“She always did a lot of like bizarre stuff that always made people laugh,” longtime guest says of mom Priscilla 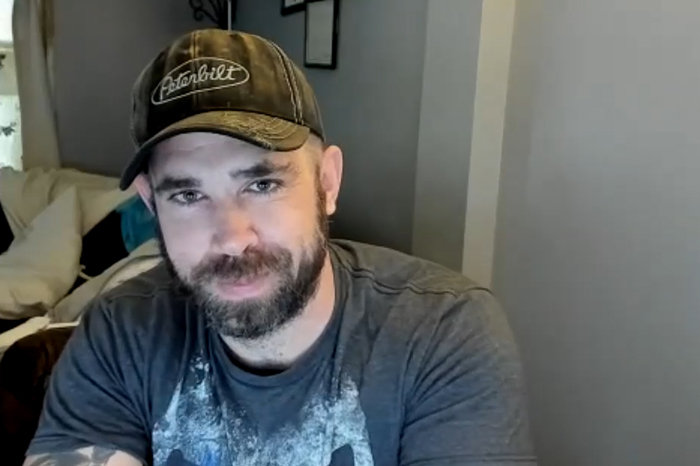 Longtime guest and flatulence maestro Will the Farter checked in with Howard Tuesday to give an update on what he’s been up to since visiting the Stern Show last year and to pay tribute to his mother Priscilla, who sadly passed away back in January – possibly of the coronavirus.

“I remember your mother and she was a great guest on our show,” Howard recalled of Priscilla, who once allowed her son to fart on her during one of two appearances on the show. “She had a fantastic sense of humor.”

“She was always there for me, that’s for sure,” Will said in agreement. “I just miss her humor and her interaction.”

Will went on to recall in detail the events that led to his mom’s death earlier in the year. “I drove her to Vegas on a Tuesday … she came back and she was actually sick,” he remembered, theorizing COVID-19 as the possible culprit. “My friend Joe was with me and we remember her coughing and sniffling.”

After revealing that Priscilla’s last words to him were “I love you,” Will explained he thinks he had the coronavirus as well. “When I got sick, my chest was really, really, really, heavy … and my eyes were bothering me,” he said. “It was just a very weird illness.”

“Everything you’re describing to me sounds like a classic case of COVID-19,” Howard agreed.

While Will has remained busy with his farting career on his YouTube channel and at private parties, job-related injuries continue to haunt him. “I believe I have prolapsed hemorrhoids unfortunately,” he confessed. “I go and it’s nothing but blood and it’s pretty bad, but it’s been going on for four years.” 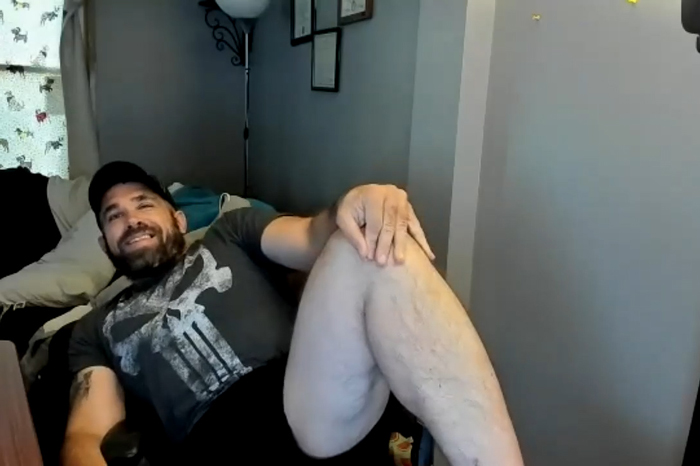 Still, even if a doctor told him he could never fart again, Will told Howard that wouldn’t stop him. “I would say fuck it,” he said plainly. “It’s like I’m known for it … it’s good money … I have to continue to do it, regardless.”

Hazards of the gig aside, Will – who gave Howard a 21-fart salute during his last appearance – honored Priscilla with “Taps,” the famous bugle call usually reserved for members of the military. After a hiccup that required him to switch positions, the farter got down on the ground with the urn containing his mother’s ashes behind him.

“That was a beautiful moving tribute,” Howard said afterwards. “Your mother would have been proud of that performance.”