Should Howard Throw Away These Items From the Stern Show Archive?

Should Howard Throw Away These Items From the Stern Show Archive?

“It’s driving me crazy, I am paying a fortune to store basically whatever is in your garbage,” Howard jokes to co-host Robin Quivers

When Howard and longtime co-host Robin Quivers debated Monday whether or not she should save hard copies of her op-ed piece in the New York Daily News like he’s done with his own press over the years, it led Howard to ponder what he should do with items from his own archive.

“We’re almost done,” Stern Show staffer Jason Kaplan told Howard on Monday regarding the ongoing effort to clear out an entire warehouse of items and memorabilia from the Stern Show. “We’re going through everything and then deciding what to throw away, what to keep, and what to ask Howard about … well over 90 percent of it has ended up in the garbage pile.”

“It’s driving me crazy, I am paying a fortune to store basically whatever is in your garbage,” Howard said of the vast archive. “We have warehouses full of shit … half of it’s probably being eaten by rats.” 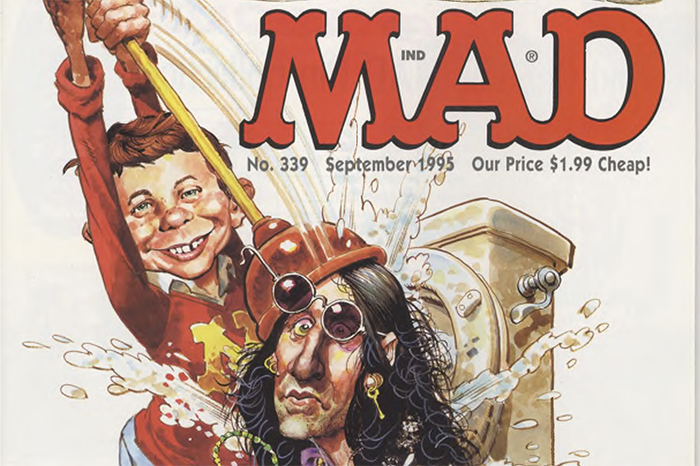 Howard on the cover of the September 1995 issue of Mad magazine Photo: MAD Magazine

While Jason was confident on the destiny of the majority of the items he did have questions on a few, including the 1995 Mad magazine cover featuring Howard being plunged into a toilet. “It was the biggest thrill of my life,” Howard recalled before learning it was just one physical copy. “I would save that, I can’t part with it.”

Howard wasn’t quite as sentimental of an American flag flown over the U.S. embassy in Iran back in 2007, but he was respectful. “You can’t throw away the American flag, I’m superstitious – you don’t do that,” he explained. “But don’t keep it, give it to a Bobo type.” 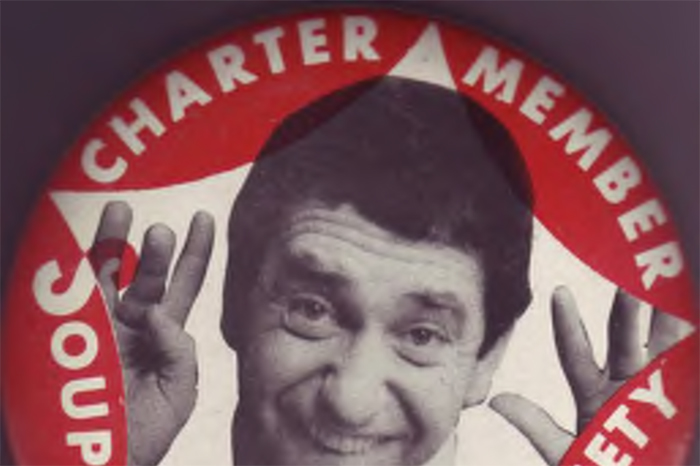 Despite being a huge fan of Soupy Sales as a child, Howard did not want to hold onto a gaggle of memorabilia related to the iconic comedian and radio personality. “Offer it to Hunt Sales, Soupy’s son,” he suggested. “Throw it all out.”

Check out more pics of archive items on the chopping block (below). 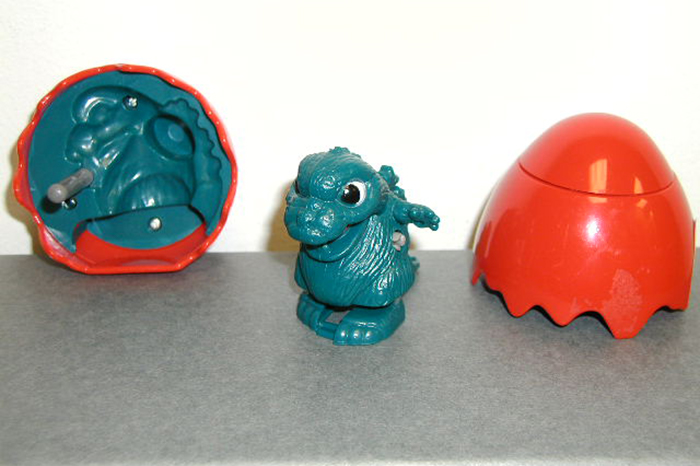 A red egg with a wind-up Godzilla which Howard referred to as “cute,” but decided not to keep Photo: The Howard Stern Show 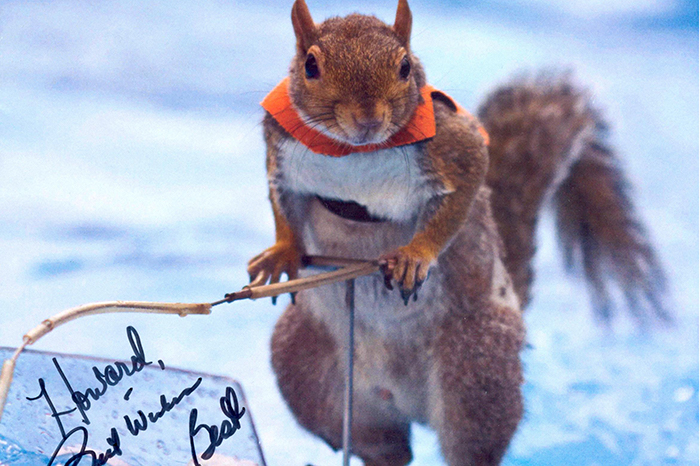 An autograph from Twiggy the Water-Skiing Squirrel, a past contestant on “America’s Got Talent” Photo: The Howard Stern Show

Charlize Theron on Shooting Death-Defying Stunts, Learning to Talk Like Megyn Kelly, and Why She Doesn’t Want to Live Forever