AUDIO: ‘Alex Jones’ Checks in With New Products and a Phony Phone Call

“The hair gets all over my forehead and it makes it oily,” Stern Show staffer explains of his decision to sleep in a Turbie Twist 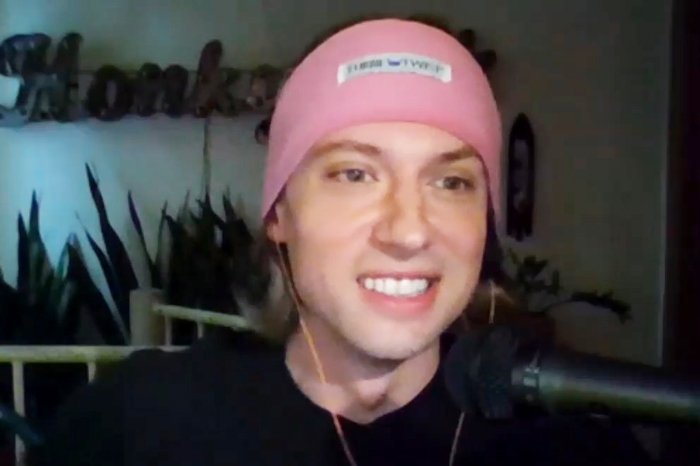 Stern Show staffer Memet Walker, who has been growing his hair out during the last several months of quarantine, admitted to Howard on Monday that he’s been wearing a head scarf to bed normally used by women. “It was Mary’s, she gave it to me to sleep in,” he said of the Turbie Twist his girlfriend lent to him. “It’s pink, which doesn’t really help.”

Memet went on to explain his longer locks were causing all sorts of issues, making the Turbie Twist a necessity. “The hair gets all over my forehead and it makes it oily and then it gets in my mouth and all that shit,” he defended. 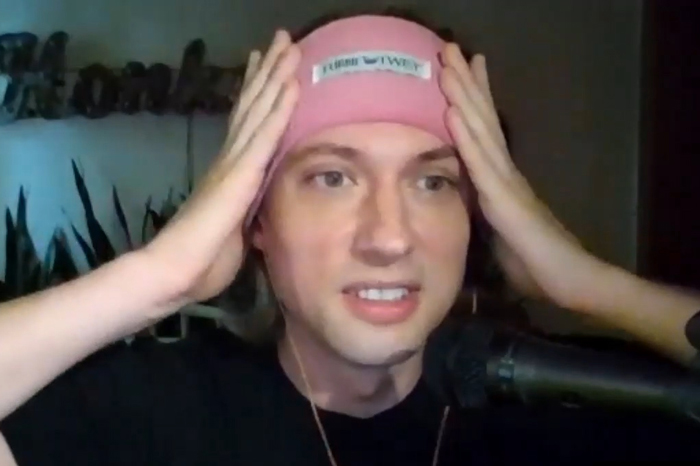 “If you took a shower before you went to bed and you used a little face wash chances are it would go away,” Fred Norris recommended of how to deal with the oily skin issue. “You wouldn’t be wearing that ridiculous bandana.”

Howard was actually complimentary of Memet’s new regimen, though he did offer a piece of constructive criticism. “Maybe you want to get a Turbie Twist that isn’t pink,” he advised his staffer.

VIDEO: Michael Rapaport and Mariann From Brooklyn’s Feud Reaches New Heights on the Wrap Up Show