“When she attacks my credibility as an instructor, I have a problem with that,” he tells Howard of singer’s accusations 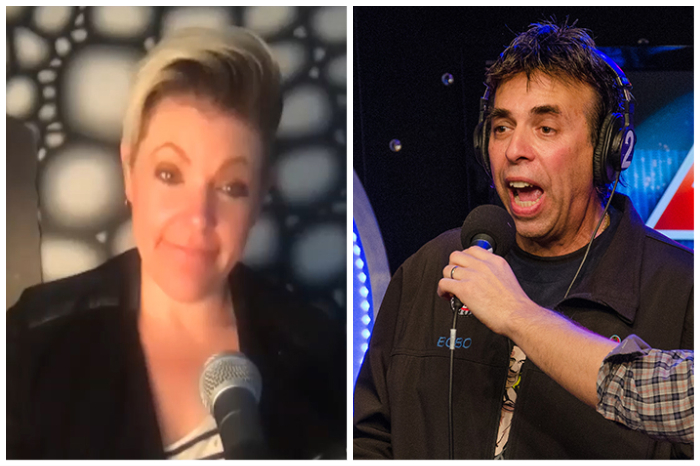 One day after being accused of lying about using his phone while driving by Stern Show superfan and Chicks lead singer Natalie Maines, frequent caller Bobo got on the phone to complain to Howard. “I respect Natalie 100 percent for being a beautiful recording artist and for having a great career … since the ’90s and winning all those Grammys,” the award-winning driving instructor told Howard Tuesday morning. “But when she attacks my credibility as an instructor, I have a problem with that.”

“They used to put gum in your hair Bobo, nobody was listening,” longtime co-host Robin Quivers teased.

Bobo went on to explain that the moment Natalie witnessed was while he was at a red light and therefore not illegal. “I was in New York at the time and in New York … you’re allowed to text at a red light,” he claimed. “I’m not saying it’s great, but some of the red lights are still two and a half minutes … I didn’t break any laws, case closed.”

Despite the defense, Howard went on to point out that Bobo’s story shifted a bit based on Natalie’s astute observations. “On both sides of the car she could see cars passing you and then you came up with, ‘I wasn’t driving I was at a red light,’” he explained.

“The car was not in motion, there’s a big difference,” Bobo insisted. “I didn’t lie, there was a miscommunication. I know the lights back in New York … that’s only time I’ve done it, I never did it when I was driving.”

“That’s the only time we caught you,” Robin shot back.