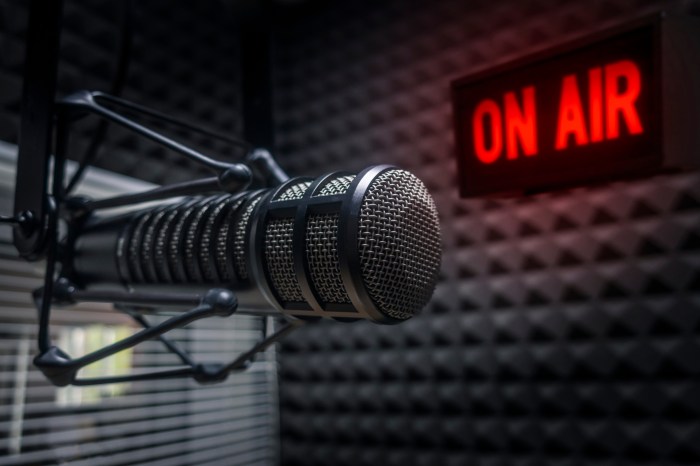 The Stern Show tradition of pranking radio hosts continued Tuesday when Howard played a new phony phone call where he, co-host Robin Quivers, and Ronnie Mund called an advice show as a family arguing about the coronavirus.

“I feel real strange,” a clip of Howard says on the call. “I asked anyone who is sick – please stay away from me.”

“Do I ever say anything to you when you’re sick?” Howard’s better half Robin then interjects.

After the bickering couple went back and forth, the host was finally able to get a very quick word in edgewise. “We really cannot place the blame game,” she insisted. “You have to understand that she didn’t do this on purpose.”“I didn’t do any of what you’re talking about this weekend,” Robin defended.

“Well, you shook my hand,” Ronnie chimes in. “It was a rough weekend.”

After a symphony of insults which resulted in Ronnie telling Howard to “go fuck yourself,” the show’s boss was compelled to step in. “Let me intervene, this is the director of the show,” she commanded. “We do not accept offensive language, sir.”

“I like her,” Howard said of the director after playing the call. “What is she, the director of the radio show? Wow, we don’t we even have one of those.”

Listen to the phony phone call in full (below).