“She wore … not only one mask but two masks … she had a whole system,” Howard notes of the experience. 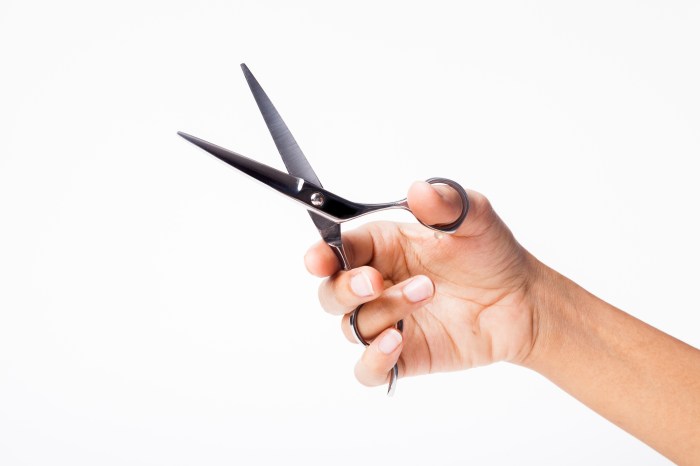 After going months without as much as a trim in order to stay fully quarantined amidst the COVID-19 pandemic, Howard announced on Monday he’d finally gotten a haircut. Discussing it with his co-host Robin Quivers, he described an elaborate operation involving his longtime hairstylist Toni.

“We sat outside, she wore … not only one mask but two masks,” he mentioned along with a plastic face shield she adorned plus the mask he wore. “She had a whole, like, what a doctor wears during an operation … she had a whole system. My haircut was about a half hour – we didn’t talk during it which felt weird.”

Whatever weirdness he felt was overshadowed by the joy of a fresh cut. “It felt so fucking good,” Howard admitted with a sense of relief. “I got in the shower afterwards … it felt so light on my head … I swear it was like 30 pounds were taken off.”

Wife Beth Stern spent at least a few hours getting her haircut with Toni, leading her to get a coronavirus test for Howard’s peace of mind. “Beth is getting tested today because I am afraid of her … Toni doesn’t have it but it doesn’t matter,” he joked. “I love that woman so much but she has COVID so I can’t go near her.”

VIDEO: Howard Debates Whether Led Zeppelin’s John Bonham Is the Greatest Drummer of All Time

VIDEO: King of All Blacks Manages to Offend Everyone During Wack Pack Happy Hour