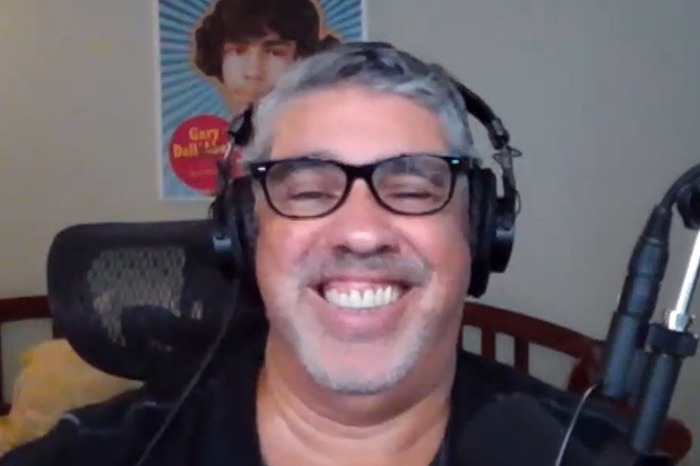 Struggling with bowel movements thanks to medicine related to his recent knee replacement surgery, Stern Show executive producer Gary Dell’Abate has begun taking Metamucil crackers, the same fiber supplement that Howard has long discussed using. When asked about it Wednesday morning, Howard was more than happy to offer his insight. “I would say within a few days you’re gonna start to really see a difference,” he told his longtime staffer. “You’re going to have a wonderful experience.”

Despite having a few accidents earlier this year during quarantine, Gary described how difficult moving his bowels has been since the surgery. “Things were getting bad, stuff was not moving,” he admitted before getting into a particularly rough incident. “I was in the bathroom for like 15 minutes, like really straining and sweating – I understand why Elvis died on the toilet because my heart was pumping, it was like I had run. It hurt so bad.”

Less painful was Gary’s recent vacation to Maine which, prompted by wife Mary, could be a possible home for the couple down the line once they’ve retired. “The idea is to have a small place in Maine and maybe a small place in Florida, eventually,” he noted. “I’ve got one big house – I can trade it in for two much smaller houses.”

While Mary threw out different scenarios including purchasing a fixer upper or even a rental property, Gary has different ideas. “I’m not a fucking landlord, I’m not fixing shit up, I just want to fucking move into a turnkey house and be happy,” he recalled to Howard emphatically.

VIDEO: Ronnie Mund and King of All Blacks Spar Over Voting, Vegas, and Fur Coats