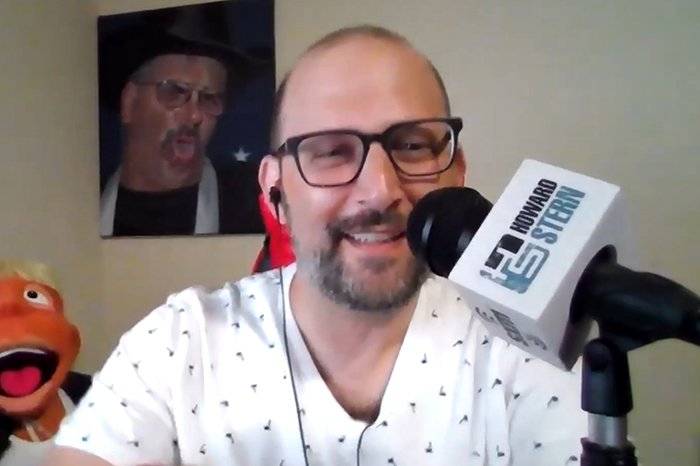 Citing a decline in his New York City neighborhood, Stern Show staffer Shuli Egar revealed to Howard on Tuesday morning that he recently uprooted his family and moved to Alabama.

“Did you rat on the Mafia?” Howard joked of the decision.

Shuli went on to say that despite stereotypes he’s heard about the Yellowhammer State, he’s been pleasantly surprised, so far. “I’ll be honest with you, I didn’t know shit about Alabama,” the staffer admitted. You hear Alabama and you assume, you know, rednecks and shit kickers and all this stuff. When we came out here it couldn’t have been more of the opposite.”

Despite concerns about the distance to SiriusXM’s New York headquarters from Howard and longtime co-host Robin Quivers, Shuli remained confident in the change. “If we get to that point where we’re all coming back to that building then we’ll figure something out,” he said. “Right now, I know this is the best case scenario for us as far as stress and worry in our life being turned way down to a minimum if not zero compared to what it was.”