“It was just like nothing would happen,” Stern Show executive producer reveals to Howard 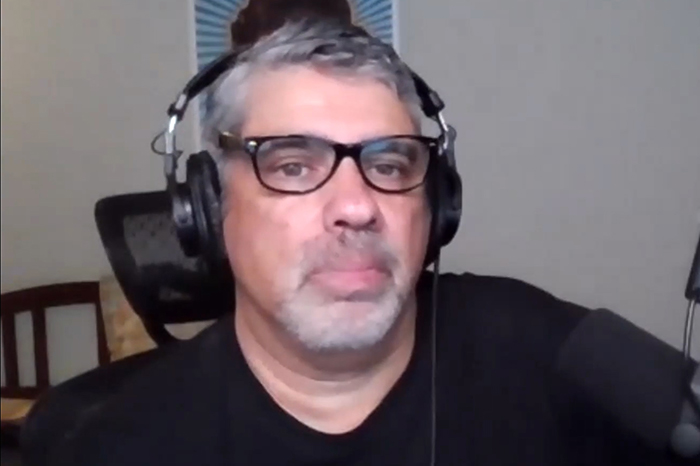 Gary Dell’Abate is having trouble finishing what he started.

Gary thinks the culprit is most likely the cocktail of medications he is on as part of his surgical recovery. “I think it’s 14 or 15 pills,” Gary said of the meds he has to take in the morning alone. “Something in there is fucking with, you know, that part of my system.”

Howard and longtime co-host Robin Quivers were taken aback at Gary’s struggles as both have witnessed his insatiable nature. “Gary always gets hard, like he used to get hard during the show if a hot chick would walk in,” Howard noted. “We were on stage and he got a boner.”

“The whole audience, and cameras, and everything – nothing stops Gary,” Robin agreed.

VIDEO: Jeff the Drunk Complains About Being Unable to Leave Shuli Egar a Voicemail