Who Calls the Stern Show the Most?

Who Calls the Stern Show the Most? 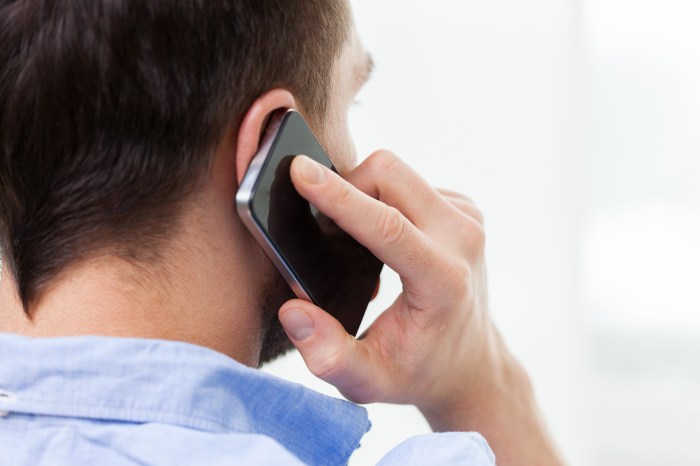 An interesting question came up on Tuesday morning after frequent caller Pocket showed up on Howard’s phone – who dials into the Stern Show the most?

“About a year or two ago we started tracking how many times people call into our show,” Howard explained of the software the staff uses to keep tabs on who contacts the Stern Show. “Pocket has called in 1,073 times.”

Despite his well-documented preparation and comparing himself to an “SNL” writer, at 1,592 calls Bobo is far behind Mike From Maine, who has 2,330 logged calls. “He does call just about every day,” co-host Robin Quivers remarked. “He’s not only calling us, he’s calling Bubba [the Love Sponge].”

While Mike seemed surprise at his large output of calls, he took pride in beating the competition. “Take that Bobo,” he boasted to Howard over the phone upon hearing the news.