“As poor as we were, never did we eat c-m,” father complains on religious radio show 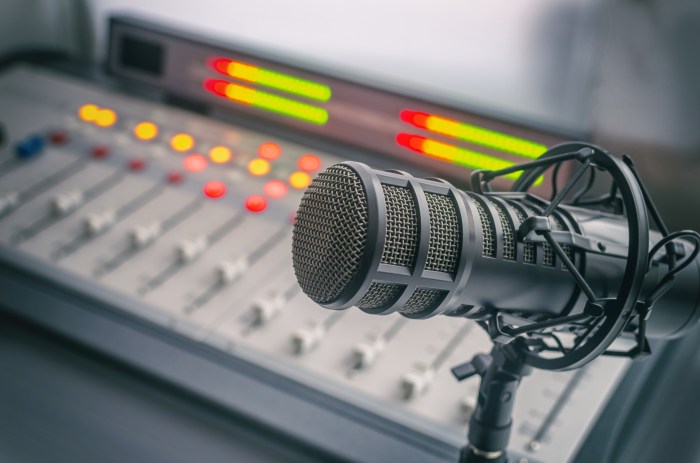 Howard on Monday morning played a brand-new phony phone call featuring a semen-addicted man who fooled around with his cousin’s husband seeking advice from a religious radio show. On the line with him were his concerned mother and father, both parts played by Howard using his impressions of his own parents, Ben and Ray Stern.

“He was … with the cousin’s husband and tried to blow him,” Howard as his dad Ben announced. “You can’t blow the husband.”

“It’s a family member and you’re trying to blow the husband?” he questioned as mom Ray.

When the son said it was semen he was specifically addicted to, everyone exploded with reactions.

Hear the full phony phone call in the audio (below).

VIDEO: Howard Debates Whether Led Zeppelin’s John Bonham Is the Greatest Drummer of All Time

VIDEO: King of All Blacks Manages to Offend Everyone During Wack Pack Happy Hour