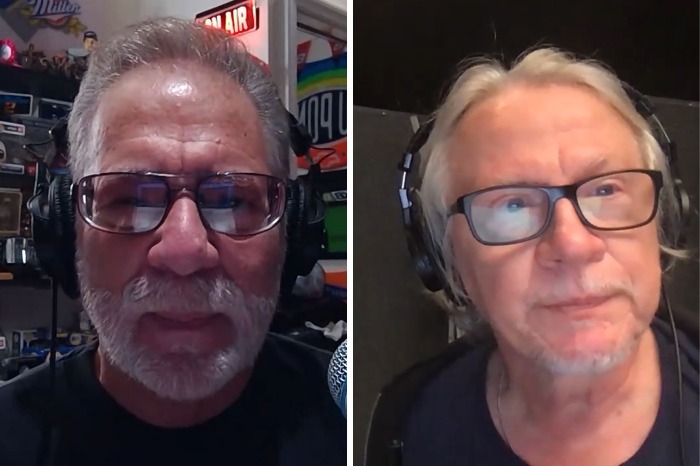 With less than two weeks before the general election, Ronnie “the Limo Driver” Mund – who had made a decision on his choice for president after the first debate – is now undecided. “My mind is not made up,” he admitted to Howard Wednesday morning. “Every day, everything just changes, man. It’s just so fucked up … I’m just so undecided about everything … I don’t even give a shit if I vote anymore.”

For Fred Norris, the wavering was decidedly troubling. “Ronnie needs to make a decision soon,” he said. “I think it’s lame. You’re an American, you should have a fucking opinion about something.”

Though Ronnie took offense to the criticism and said if anything it made him not want to reveal which candidate would be getting his vote, Fred was insistent it was nothing personal. “I really do love Ronnie and I do respect him but it drives me crazy,” he said of his colleague. “I don’t know his vote but I think that he really should take a stance.”