“My d-ck is like Jimmy Hoffa, no one can find it,” he tells one potential date 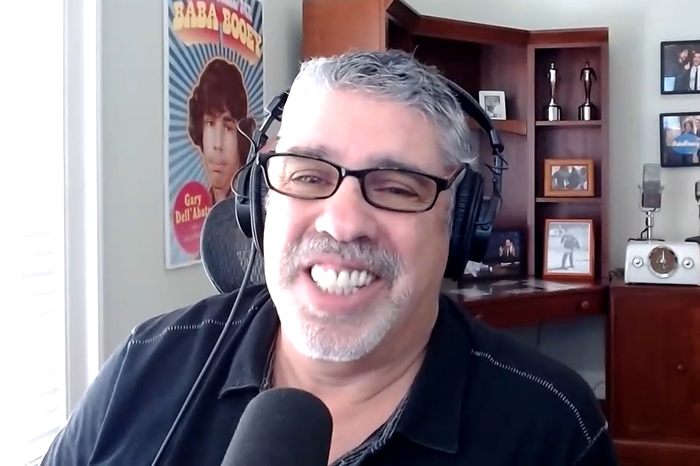 Stern Show executive producer Gary Dell’Abate’s “Flirty Gary” character has tried to pick up everyone from the elderly to men from Grindr, but in his latest call he focuses on a website catering to women who prefer small penises.

“I heard you’re packing a little package,” a potential date said in the call that debuted Wednesday morning.

“My penis isn’t small, it’s travel-sized,” Gary replied as his alter ego. “It may look like a clit, but my Shrinky Dink won’t quit.”

Gary continued to fire off one-liners with decent results. “My dick is like Jimmy Hoffa, no one can find it,” he teased.

“Awesome, I’m really feeling this,” the woman said in between laughs. “This is cool.”

Unfortunately, Gary’s continued self-ribbing might have gone too far at one point. “Some people are growers and some people are showers,” he noted before giving a third option. “I’m a complete disappointment.”

“I feel like you’re being mean now,” she stepped in before offering some advice. “You’ve got to have confidence. It’s all about the confidence.”

Listen to more “Flirty Gary” in action in the audio (below).