Sir Elton John on When He’ll Retire, Why Bernie Taupin Is His Soulmate, and What He Imagines His Friend John Lennon Would Be Doing Today

“I’m praying for an asteroid to destroy us all, to come out of space and just land on this planet” he tells two radio hosts 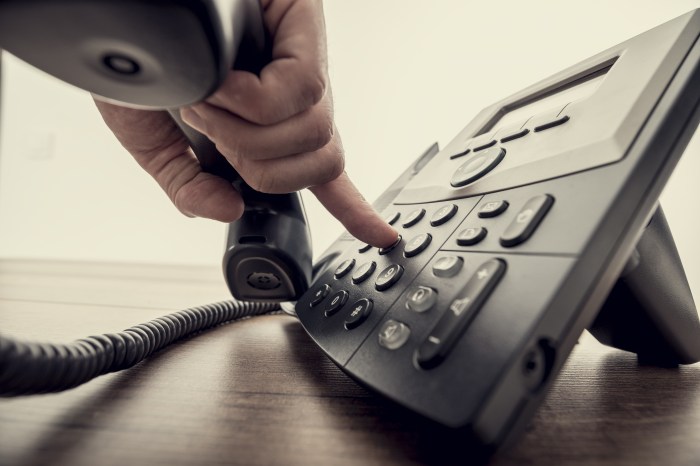 Howard’s recent kind words for late “Jeopardy!” host Alex Trebek’s bravery in his battle against cancer have been turned into a new phony phone call. Unlike Mr. Trebek, Howard admitted he’d be beyond fearful if given bad news by his doctor and even joked he’d want everyone else to suffer the same way he was if he was nearing the end of his life. In the new prank call, which debuted Wednesday, a very ill Howard was combative with radio hosts Frank and Suzanne about his own prognosis.

“I’ve got like three weeks left,” he explained to the hosts. “I’m praying for an asteroid to destroy us all, to come out of space and just land on this planet.”

While both Suzanne and Frank were fairly understanding even after being called losers and being threatened with a nuclear bomb, things eventually took a turn for the worse when Howard promised to visit them after he’s passed. “Let’s be honest, I’m more important than you,” he said matter-of-factly. “If it turns out there’s some afterlife, I’m going to haunt you, you no cancer-having fucks. I’m putting a curse on all of you!”

“I don’t know who that guy is but he’s doing a lot of mansplaining,” Howard pointed out afterwards. “My favorite part of it is the guy teaching his co-host radio.”

Listen to the call in its entirety (below).