“I might be locked up by then, who the hell f-cking knows,” Bigfoot says of his undetermined holiday schedule 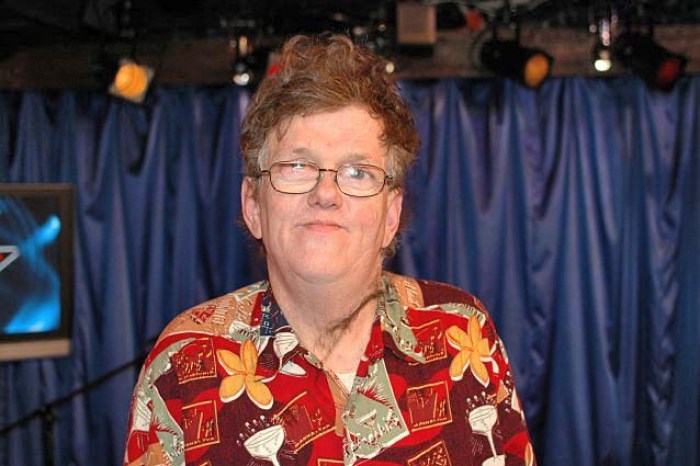 Gary the Conqueror was just one of several Wack Packers to share their Thanksgiving plans Photo: The Howard Stern Show

The COVID-19 pandemic might have most Americans questioning their upcoming Thanksgiving plans but for several members of the Wack Pack, it’s business as usual. On Tuesday, Howard played clips of Underdog, Tan Mom, and several others to check in on their holiday itineraries.

“For Thanksgiving dinner, I always have my recreated Roman banquet,” Suzanne ‘Underdog’ Muldowney told Stern Show staffer Shuli Egar. “There’s several courses … I have tuna fish and a roll, then I have … a slice of beef … next I have … bacon, sausage, cheese, and apple juice … sometimes I might finish off with cheesecake.”

“It sounds like she’s eating a whole zoo,” Howard noted of the menu.

“It sounds horrible and the Romans never ate tuna on a bun,” co-host Robin Quivers observed.

Tan Mom – who admitted she was expecting a guest count of 23 people at her home – detailed the precautions she plans on taking to prevent the spread of the virus. “The masks come on as soon as you walk through the door,” she said of her intentions. “When the food is being served you lift up your mask … after each meal, there is a wash bowl to rinse your hands on and off, and then after the whole meal is done then you are able to give your hugs and say goodbye.”

The celebration ideas of Gary the Conqueror and Bigfoot were far less elaborate. “I’m staying home because of this stupid … virus … I ain’t cooking no goddamn turkey,” Gary revealed.

“I might be locked up by then, who the hell fucking knows,” Bigfoot said before labeling the holiday menu at his local prison as “not that great and it’s not that bad.”

Sarah Silverman on the Uphill Battle for Jewish Actresses, Quarantining With Her New Boyfriend, and the Tragic Death of Her Friend Adam Schlesinger