“It’s just a small hole in front of the vagina,” co-host explains of the urethra 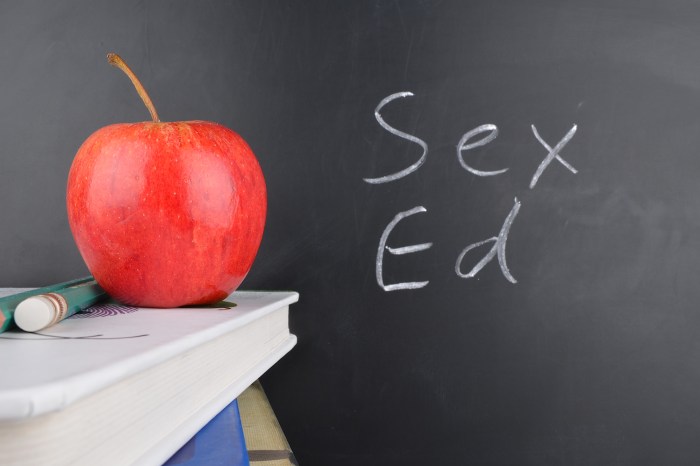 Tuesday’s Stern Show guest Sarah Silverman discussed with Howard her confusion as to where women urinate from. And on Wednesday morning, Howard revealed to Robin it had led to an entire discussion amongst the staff who had seemed to share in Sarah’s confusion.

“There are three down there,” Robin explained Wednesday morning of the “holes” a woman has below the waist. “There’s the urethra, the vagina, and the ass.”

When Howard cited a poll that found 25 percent of American women were unable to locate their vagina nor knew the exact function of menstruation, Robin was troubled. “In the 21st century, you should know the answer to these questions,” she noted. “A woman should know that it’s not excess blood.”

The co-host then broke down the location of the urethra – where the urine actually does come out – and provided more basic information about the vagina. “If you’re going front to back … it’s just a small hole in front of the vagina,” she clarified. “The whole area is called the vulva and the vulva involves the labia and the clitoris.”

For Howard, the anatomy lesson was eye opening. “My whole life … I felt like I was playing ‘pin the tail on the donkey,’ like I’m just kind of guessing where everything is,” he joked. “But now this explanation you’re giving is rather thorough, actually. I think I’m getting it – I think I’ve got it.”

Sir Elton John on When He’ll Retire, Why Bernie Taupin Is His Soulmate, and What He Imagines His Friend John Lennon Would Be Doing Today