“I could be his press secretary,” Wack Packer says before revealing to Howard how he’s staving off the coronavirus 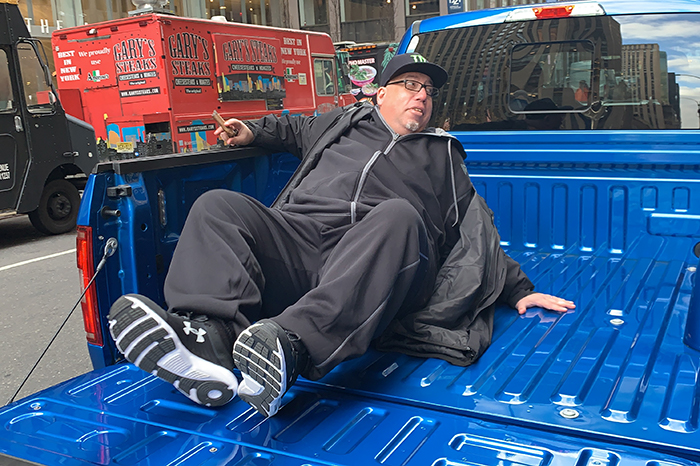 High Pitch Erik called into Monday’s Stern Show to offer his services to Governor Andrew Cuomo after hearing the politician’s interview with Howard earlier that morning. “Whatever Cuomo wants me to do for him, I will do,” the Wack Packer proclaimed. “I could be his press secretary.”

“It really takes a lot to inspire Erik to work,” Howard joked. “For him to be that inspired is really saying a lot.”

Erik went on to update Howard and Robin on how he’s adjusted his life in the wake of the coronavirus pandemic. “I haven’t driven my car in weeks,” he said, explaining as New York City’s usually strict street parking rules have been suspended because of the emergency. “I have to go to Lowe’s, I have to go to CVS … if I move my car I’ll lose my spot, which I don’t want to do.” 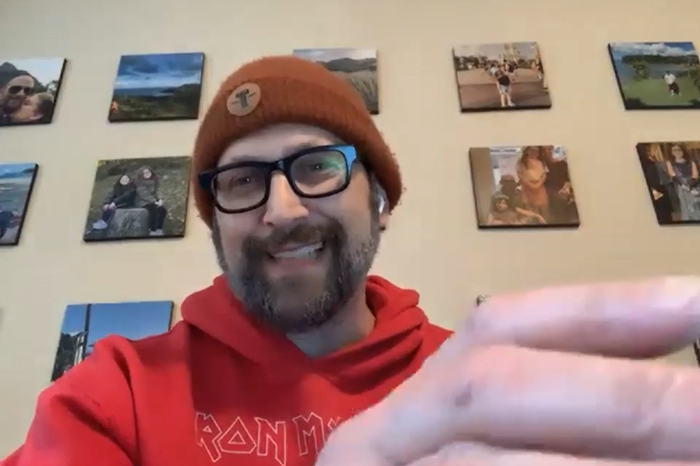 Stern Show staffer Shuli Egar patched in from his home to offer a High Pitch update of his own. “Erik’s been to Best Buy. He had to go buy a new modem so his computer could work better,” Shuli revealed. “He risked his life for that.”

While Erik boasted earlier about keeping healthy food in the house, Shuli said otherwise. “His apartment is filled with junk food,” he detailed. “He has about 40 bottles of soda … he’s got cupcakes … he just ordered a mixed drink machine for his bar.”

“I think it bothers me most that his apartment sounds like Club Med,” Howard responded.

The Wack Packer attempted to put Howard’s mind at ease. “The soda I mix with alcohol, I mix with bourbon, I mix with vodka,” Erik said matter-of-factly. “I’m not going to get the coronavirus, I’m self-quarantining at home. If I go out I wear a mask, I put gloves on.”

“He asked me last week if I want him to come over and help with the kids. I don’t think he gets it,” Shuli countered. “He has a woman that comes over that cleans his apartment.”

High Pitch Erik also had delivery guys in and out of his apartment, bringing him new appliances such as a refrigerator and stove. “He’s bought a giant fridge like Tony Soprano has,” Shuli detailed. “He’s got a Craftmatic bed. That’s thousands of dollars, that bed alone.”

Erik offered the Stern Show a tour of his apartment via Zoom and Howard said he might take the Wack Packer up on that in the future. “I think I do want to do that,” Howard said. “I want to see what’s doing.”