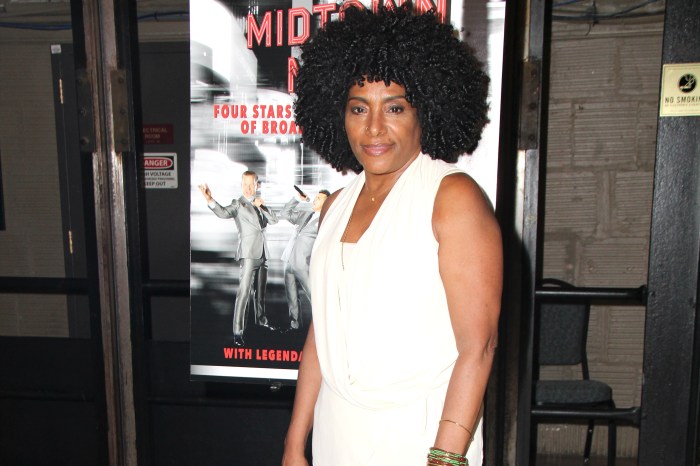 The recent death of iconic music producer Phil Spector, who was convicted in 2009 for murdering actress Lana Clarkson, has left many to struggle with how to frame his legacy. For Dolores “LaLa” Brooks, who came to prominence as the lead singer of the Spector-produced 1960s girl group the Crystals, she remembered a gifted yet troubled person who was fairly nice to her.

“I started crying,” LaLa admitted to Howard over the phone Wednesday on her initial reaction to the news of his death. “Phil was good to me because I was a child.”

During all-night recording sessions, where she often fueled herself with only peanuts and Coca-Cola, a 15-year-old LaLa observed Spector’s talent firsthand. “He was a genius because I’d be in the studio and there would be about 40 musicians,” she remembered. “Phil could sit in that booth and tell them stop and know which violin player came in either late, too quick, or was not on the right note … that’s how smart he was.”

LaLa, who got her start singing at the age of seven in a gospel group with her siblings, was discovered in the halls of her school by the mother of Crystals member Dolores “Dee Dee” Kenniebrew. “I heard this piano playing one day and I followed it in the hallway … I started singing and Dee Dee’s mom … she said, ‘Was that you singing with the big voice?’” LaLa recalled. “And that was history.”

Despite the major success she experienced as a teenager with hits like “Then He Kissed Me” and “Da Doo Ron Run,” LaLa credits her mother with keeping her grounded. “She said, ‘If you ever do your shoulders like this to somebody … you will never be onstage ever again,’” she said of the time she was caught being flippant to an older neighbor who complimented her appearance on Dick Clark’s “American Bandstand.” “So, from that day on, I never was a cocky person.”

VIDEO: Ronnie Mund Got the COVID-19 Vaccine and He Recommends Others Do the Same