Jason Kaplan Describes What It Was Like Getting the COVID Vaccine

Jason Kaplan Describes What It Was Like Getting the COVID Vaccine 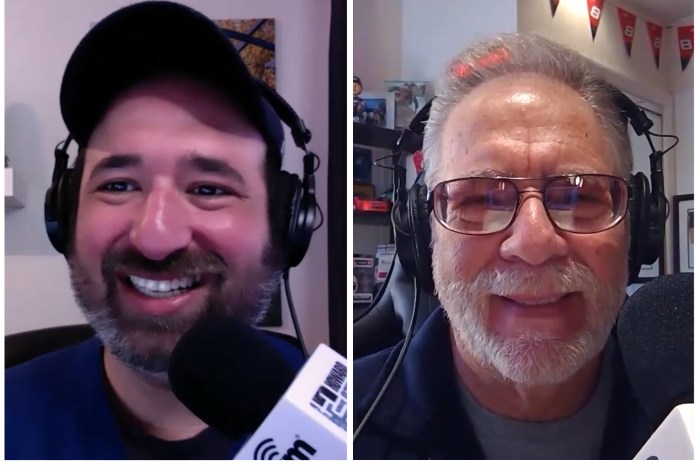 Stern Show staffers Jason Kaplan and Ronnie “the Limo Driver” Mund are among the millions of Americans who have been administered or are registered to get a COVID-19 vaccine. In a conversation with Howard and co-host Robin Quivers Tuesday morning, Jason noted it was a combination of his pre-existing conditions and persistence that led to getting his first dose.

“I kept checking it … and then this place popped up … and I just took the earliest available appointment,” he said, likening the experience to shopping online for an Xbox before also acknowledging he offered to give up his vaccine to someone who might need it more. “Look, I’m just a fat guy in front of a computer. I don’t know how I got this lucky.”

Jason went on to say once he did make his appointment, everything else was quite simple and relatively painless. “It hurts more when you give blood. I didn’t even feel them put the needle in my arm – it was painless. It was sore afterwards for a day or two,” the staffer said. “The only thing that I thought was nerve-racking about it was it was the first time I had been around people since March. Driving felt weird.”

Despite some reservations, Ronnie told Howard he was scheduled to get his first dose. “I’m still nervous but I’m going today,” he explained. “I’ll let you know tomorrow how I feel … I’m an influencer, remember?”

Dr. David Agus Answers All of Howard’s Questions About the COVID-19 Vaccines