“I didn’t have no banana,” frequent caller claims in defense 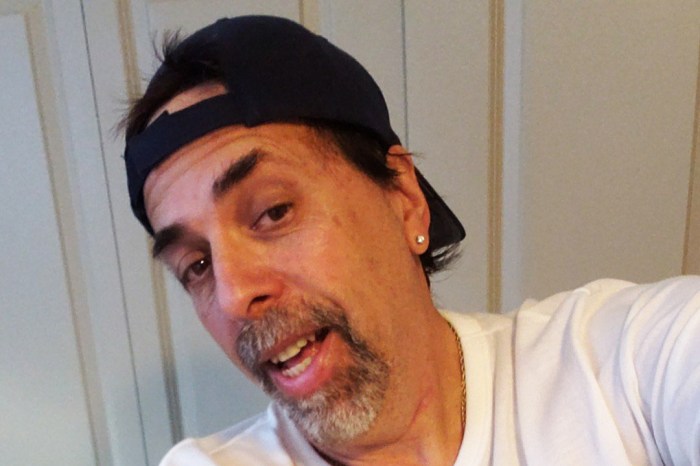 Frequent caller Bobo has often boasted of the many driving awards he’s won over the years, including the USPS’s Million Miles Award for safe driving, but that was all called into question on Wednesday when a caller accused the retired postal worker of a rather bizarre car accident while on the job.

“He was racing into work one day … he lost control of the car while he was eating a banana and he crashed underneath one of the post office tractor trailers, ripping the roof off the car,” the caller, who heard the information second hand, reported to Howard.

“I didn’t have no banana,” Bobo said of the incident after revealing it all started with a truck driver who didn’t see him pulling into the mail facility. “He was headed right for me … I turned my head and I ducked underneath the dash and I turned underneath the trailers and took the whole top of the car off.”

Having narrowly escaped injury, Bobo credits experience for saving his life. “I attribute my expert training that I had to do … otherwise it would have taken my head off,” the driving instructor remarked.

“I’ve never like almost had my head taken off by a truck,” Howard said in response. “I just feel like Bobo’s perfect driving record is tarnished now.”