Sternac the Improbable Returns With Answers About NASCAR, GameStop, and Jason Kaplan’s Diet

Sternac the Improbable Returns With Answers About NASCAR, GameStop, and Jason Kaplan’s Diet

“May your personal stylist get banned from Twitter,” the all-knowing soothsayer says 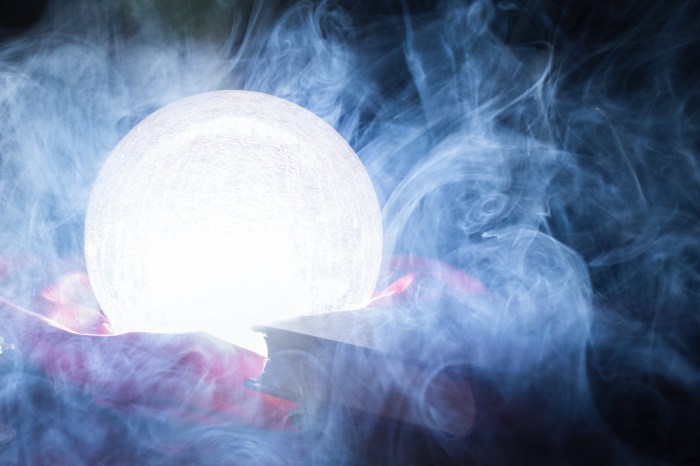 The Stern Show’s resident clairvoyant Sternac the Improbable returned Tuesday morning and used his gifts to once again conjure up a variety of hilarious questions for a new batch of otherwise mysterious answers. As Howard transformed into Sternac by donning his trademarked bead-wrapped turban, co-host Robin Quivers took a moment to reintroduce him to listeners.

“A great seer, sage, soothsayer, and a man who has watched every episode of ‘The 1000-Pound Sisters.’ a man who looks like George Clooney after a nuclear disaster. A man whose mother scraped the grit out of his underwear in the kitchen sink. A man who washes his blueberries in baking soda and wraps his penis in toilet paper. A man with the television viewing habits of a 14-year-old girl,” she said. “Sternac the Improbable!”

Holding a sealed envelope containing a question up to his head, Sternac’s mind’s eye quickly identified the morning’s first answer. “Toupee,” he said.

Ripping open the envelope, the question was “What’s something no one offers to do when they go to dinner with Howard Stern?”

Continuing on, some questions dealt with topical issues like coronavirus vaccines and celebrity deaths while others focused on staff concerns like Robin’s texting habits and Ronnie “the Limo Driver” Mund’s love of NASCAR. A few dealt with both—Sternac divined the answer “stand back and standby” to the question “What did Jason Kaplan say to his butcher before he started Nutrisystem?”

VIDEO: Do Gary Dell’Abate and Jason Kaplan Get Along?