Wolfie’s Mom Calls in to Discuss Getting Vaccinated

Wolfie’s Mom Calls in to Discuss Getting Vaccinated

“You’ve probably ingested weirder stuff in your life than this vaccine,” Howard tells the staffer’s mother 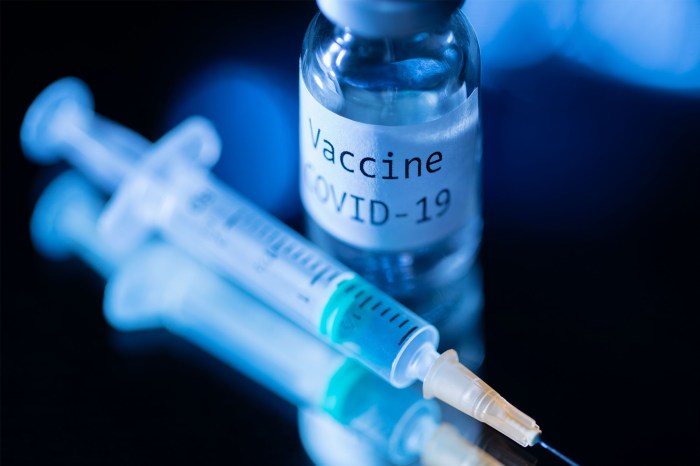 The longtime Stern Show correspondent’s mother called in Tuesday morning and shared her thoughts on everything from the COVID-19 vaccines and international politics to why she felt the need to shoot her unsuspecting son with a stun gun back when he was just a young boy.

Wolfie’s mom was happy to expound upon all of her opinions, no matter how unconventional, but she spent most of her time talking about her reluctance to get vaccinated against COVID-19. Considering she was getting up there in age, she had high blood pressure, and COVID-19 had just killer her sister, Howard was perplexed to learn she still didn’t want to get vaccinated.

Firstly, she feared an adverse reaction to the shots. “My mother got it and a few days after … she couldn’t talk, she couldn’t move,” she explained.

In that case, however, Wolfie suspected other factors were at play. “She’s almost 90 years old,” he said of his grandmother. “That could’ve been anything going on. That could have nothing to do with the vaccine.”

Another reason Wolfie’s mom has remained skeptical was because she didn’t know what was in the vaccines.

But Howard and co-host Robin Quivers wondered if she stopped to look so closely at the ingredient list on the other medicines she took or the food she ate. “You’ve probably ingested weirder stuff in your life than this vaccine, which has been tested,” Howard pointed out.

Wolfie, meanwhile, compared giving the vaccine a try to the time his mother snuck up on him to try out her new TASER. “Remember when you experimented with that stun gun and shot me when I was a kid?” he asked her. “Do the same thing [with the vaccine] and test it.”

Howard ultimately just pleaded with his staffer’s mom to do the right thing. “Would you go get the vaccine today and stop the nonsense, so you don’t end up like your sister?” he asked her. “You’re going to feel great. You’re going to feel like Superwoman.”

“If you get it, and your grandchildren get it, and everyone gets it … we will win, like we won against polio,” Howard continued.

“Okay,” she said, finally starting to sing a different tune.

Robin was encouraged by what she heard. “So, you’re promising to get the vaccine?” she asked.

“Okay,” Wolfie’s mom again responded. “I’ll go over and see if they’re open. If not, I gotta find out where they are.”