Game shows have long been a favorite discussion on the Stern Show and on Wednesday, the evidently controversial subject of rule enforcement came up. After listening to a clip of “Wheel of Fortune” host Pat Sajak reprimanding a contestant for adding the word “and” to the puzzle answer, Howard weighed in. “I thought about it, they’re right,” he said of the judges’ decision not to award points. “You gotta have a rule because otherwise there’s chaos on these shows … it’s a cluster-fuck.”

“If you’re not saying the right words, you haven’t solved the puzzle,” co-host Robin Quivers agreed.

JD Harmeyer, on the other hand, had a different take. “He says that rule very quickly,” the staffer retorted. “Like he wants them to get it wrong … he’s being very finicky.”

When Howard theorized that JD was upset due to his penchant for adding extra words like “whatever” to his sentences, the staffer didn’t discount it. “That is very true, I do require a lot of interpretation with what I say sometimes so whatever,” he admitted.

The sixth-grade spelling bee champ also took issue with a new rule addition to the National Spelling Bee which requires contestants to not only spell their given words but also correctly define them. “It’s not a vocabulary bee, it’s a spelling bee,” JD argued. “You got to know how to spell the word, not know what it means, thank you.”

Seduced by the Juice 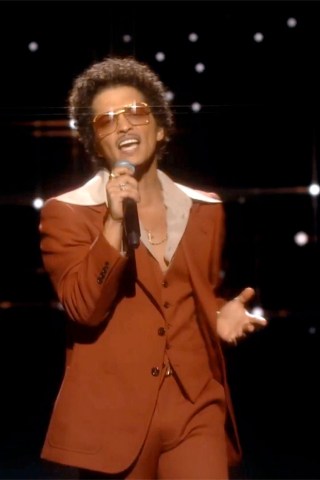 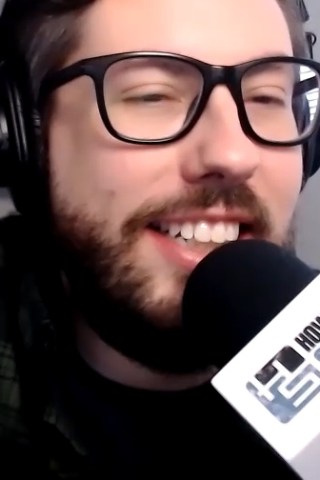 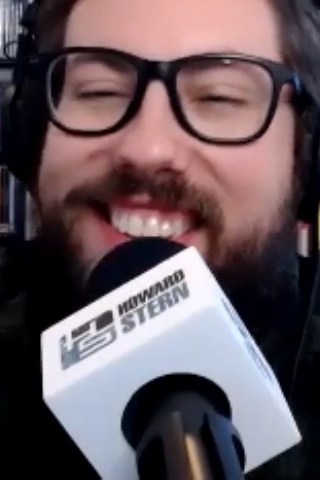 JD & Jon Hein Pick Their Most Prized Possessions
You Give us your email Address we'll give you even more howard!