“You don’t know how many babies are buried in the walls of the Fantasy Suite,” he says 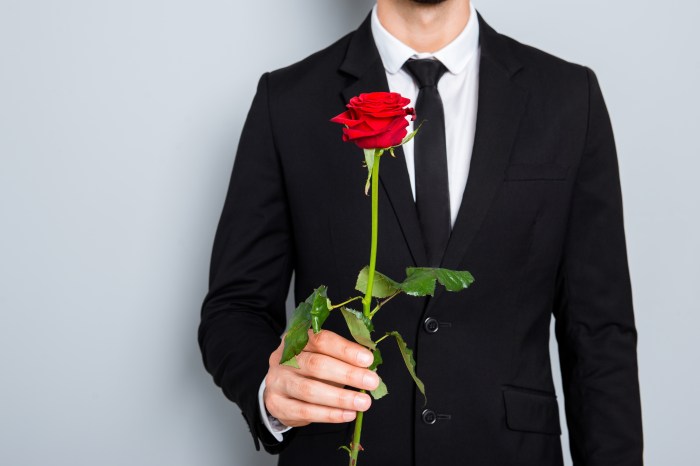 Howard debuted a new prank call on Monday crafted from an audio drop of him posing as a whistleblowing “Bachelor” producer.

“I love this phony phone call,” he said, explaining the Stern Show staff used his recent on-air riff about the imagined contents of a Chris Harrison tell-all to call into another radio show and serve up a series of increasingly outlandish reality-TV revelations.

“Everyone is there for the wrong reasons. None of them are looking for love,” “Howard” began before telling the radio show’s two hosts that “Bachelor” producers had poked holes in contestants’ condoms and offered them complimentary abortions on set. “You don’t know how many babies are buried in the walls of the Fantasy Suite,” he added.

Once the conversation turned to force-feeding “Bachelor” contestants feces and urine, the hosts hung up. “Now that ain’t cool,” one host said.

“That was kind of deep,” the other countered.

Stern Show co-host Robin Quivers found the entire exchange hilarious. “That is so funny,” she said after hearing the call.