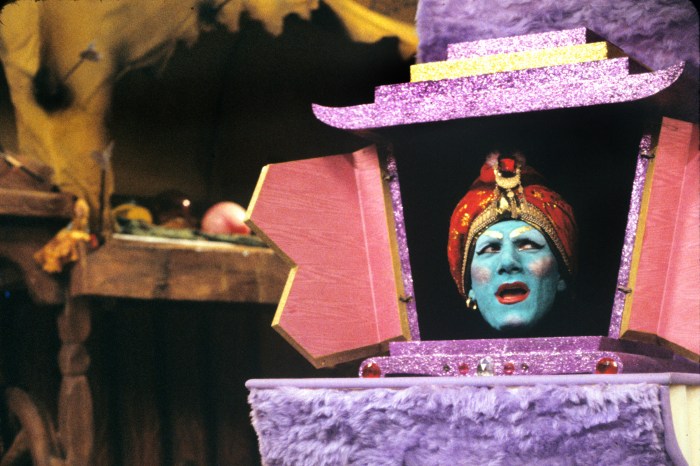 Actor John Paragon, best known for his role as Jambi the Genie in the iconic children’s show “Pee-Wee’s Playhouse,” has died. He was 66 years old.

On Wednesday, Howard remembered Paragon for being much more than an actor. “John wasn’t just a performer, he wrote and directed multiple episodes of ‘Playhouse,’ wrote a Christmas special along with [Pee-Wee Herman creator] Paul Reubens in 1988 … [and] had brief roles in ‘Cheers’, ‘Seinfeld,’ and movies like ‘Honey I Blew Up the Kids,’” he recalled before breaking down arguably his most famous contribution to the show. “Pee-Wee would say, ‘Mecca lecca hi, mecca hiney ho!’ and then Jambi would make his wish come true.”

A member of the revolutionary Groundlings improv troupe along with Reubens and ”SNL” star Phil Hartman, Paragon was there for much of the character’s life – helping write the original stage show in the early 1980s and reprising the role during the 2010 revival both in Los Angeles and on Broadway. “Long live Jambi – that was a great show,” Howard noted, borrowing one of the genie’s catchphrases.

Jennifer Aniston, Courteney Cox, and Lisa Kudrow All Sit Down for a Friendly Stern Show Interview