“I knew the further she got away from our talk, the less likely she was to have a vaccine,” co-host Robin Quivers says of the news 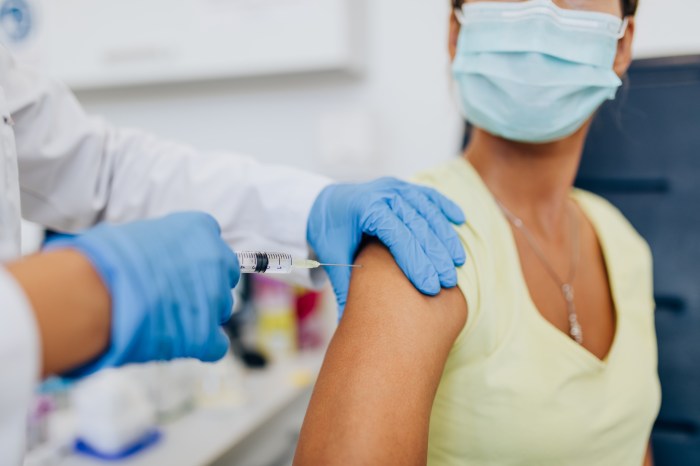 Despite telling Howard and co-host Robin Quivers in May that she would receive the COVID-19 vaccine, the mother of Stern Show staffer Wolfie has yet to do so. “I knew the further she got away from our talk, the less likely she was to have a vaccine,” Robin said of the news on Tuesday.

According to Wolfie, that’s not the only misleading thing his mother has said. Earlier in the year, she told a local reporter about contracting the coronavirus when, in reality, she never had it. “She told the interviewer that she had COVID in January and went through all of these major health issues … but she used vitamin D to fight through it and she doesn’t want people to live in fear,” the staffer explained to Howard. “She never had COVID … you spoke to her last May and in that conversation, she never brought it up that she had it in January—it’s a complete lie.”