“That smelly monkey just wants to nap all day,” the actor sings in his latest musical abuse 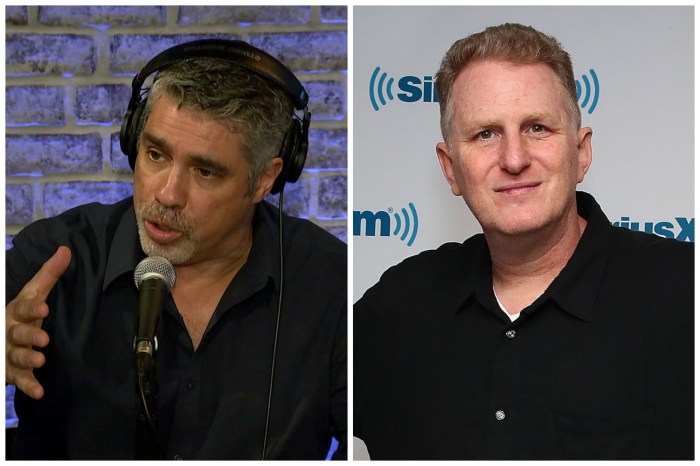 “Not only was he goofing on Gary yesterday, then he sent me a song,” Howard told Robin first thing Wednesday morning. “He is on fire, this guy.”

Set to the tune of Todd Rundgren’s “Bang the Drum All Day,” Michael’s latest diss track attacked Gary’s fondness for plantain chips, his new interest in pickleball, and the time he fell asleep at work.

“You claim to be an expert in gadgets – you like gadgets so much, get an alarm clock, sleepy!” Michael yells at the end of his song (below).

After hearing the new tune, Howard decided it’s probably best if only he makes fun of Gary rather than letting everyone gang up on him.

“I stayed away. I didn’t say anything,” Robin said earnestly.