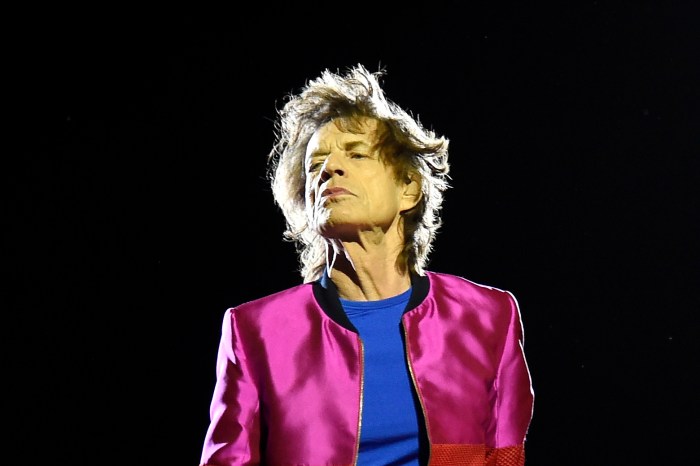 You can’t always get what you want but this week at least one of Howard’s wishes will come true—a chance to interview Mick Jagger. On Monday, Howard announced the iconic Rolling Stones frontman will be coming on for a special afternoon Stern Show.

“I said no fucking brainer,” Howard recalled of when executive producer Gary Dell’Abate approached him about another afternoon show just weeks after doing one with Metallica, Miley Cyrus, and Elton John. “I’m really happy about it.”

Howard then went on to explain the magnitude of the upcoming chat. “When I was a kid, the only people that really kind of spoke to me were a couple of rock stars,” he noted. “I would say that Mick Jagger was more important to me and a bigger influence on my life and gave me so much energy and gave me so many hours of enjoyment and fulfillment … the question is not what I’m going to ask him but what I have to eliminate.”

Fellow Stones fan and musician Fred Norris was equally enthused. “This is fucking awesome,” he said in response to the news. “I’d say give Gary a raise but that might be pushing it.”