Sal Governale has long boasted of being an expert on all things urine, but he dropped the ball on a pee-related stunt Wednesday morning. In honor of Cocktober, the Stern Show staffer and his partner Richard Christy were set to do a “synchronized peeing” segment to the famous Austrian waltz, “The Blue Danube.” While Richard urinated with every cue, Sal immediately showed signs of trouble.

“I’m getting pee shy, Howard,” he announced in the middle of the bit. “This never happened to me before.” 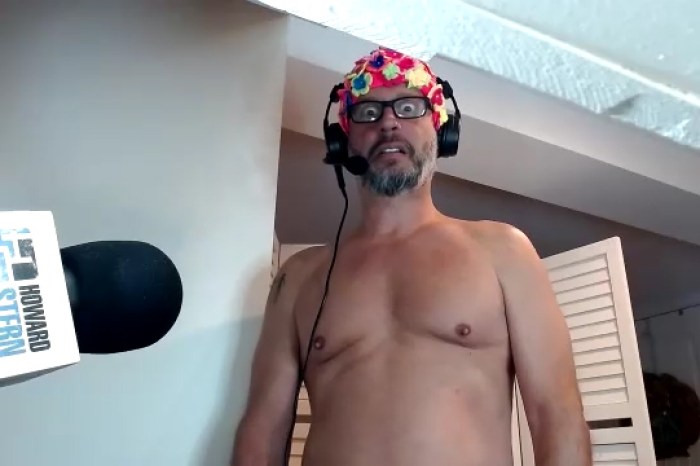 When the staffer failed a second time, Howard spoke up. “I’ve never been more disappointed in him,” he announced before turning his attention directly to Sal. “I mean, this is what we hired you for. This is your whole job.”

“I can’t believe it, this has never happened to me before,” Sal, who had been practicing for weeks, remarked. “My whole body has choked up—my cock is choked up … it just like stopped.” 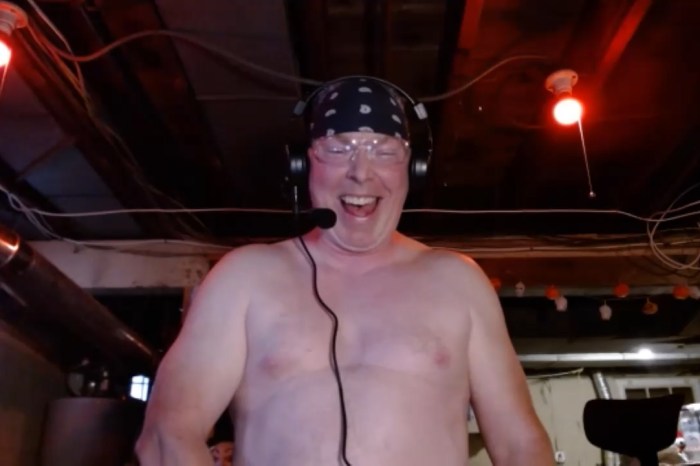 After a third attempt where Richard was finally able to relieve himself of the copious amounts of water and coffee he drank in preparation, Sal still couldn’t perform. “This is a huge failure for me. I apologize to you, I apologize to the audience,” he said. “I love to pee. Pee is the story of my life … there is nothing I love more than Cocktober and then I choked.”

“Next Cocktober, Richard’s going solo,” Howard teased in response. “It’s going to be like when Simon left Garfunkel.”