Plus, hear Howard call a “Joyologist” about the things he hates 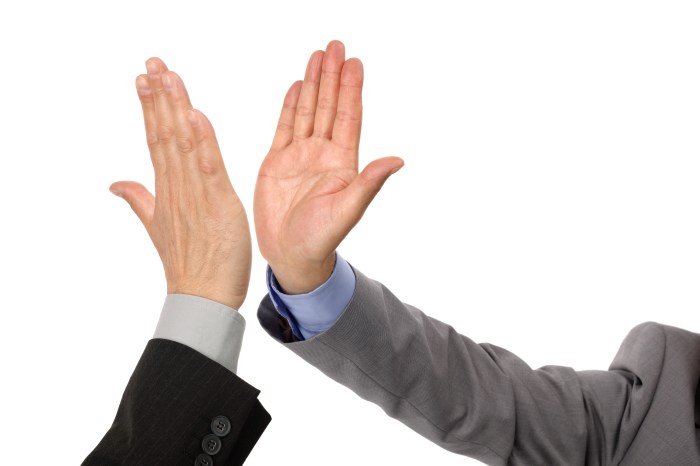 It’s another year around the sun for Howard and on Wednesday, he celebrated his birthday by adding yet another thing to his already extensive hate list—high fives. Discussing the workout he did the day before on his Peloton, he recalled being annoyed when someone in the class used the “high five” feature, which allows participants to encourage each other through a virtual version of the hand gesture.

“Somehow you go on and if you press your screen, you can annoy the other people on with you and ask for a high five,” Howard explained to co-host Robin Quivers. “Imagine you were in an exercise class, and you turn to somebody you don’t know and you go, ‘Would you please give me a high five?’ … I’m just exercising. I don’t want to touch your hand, I don’t want to high five you, don’t interrupt me.”

Ultimately, Howard felt pressure to give into his classmate’s request, but he wasn’t happy about it. “I need a ‘fuck off’ button,” he joked. “I don’t think I’ve ever high-fived someone in my life. I hate high five … it’s just so wimpy.”

Howard also debuted a new phony phone call where his “son,” Stern Show staffer Richard Christy’s Rusty character, calls a “Joyologist”—someone who encourages the mental health of clients—to try and rid him of his hatred. Though it wasn’t easy at first, her methods seemed to be working until a parade passed Howard by. “Oh no it’s a parade. Dad ain’t going to like this,” Rusty warned the expert. “All your hard work is ruined.”