“Imagine if this stopped the war?” Howard ponders after hearing track 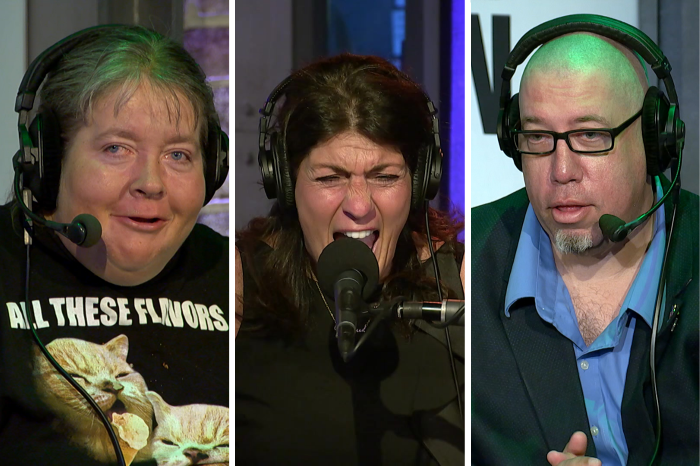 Jeff the Vomit Guy does not speak for all.

One day after the throw up enthusiast was called out for supporting Vladimir Putin in the name of romance, the Wack Pack has released a song condemning the Russian president and his actions against Ukraine. “The rest of the Wack Pack was really offended,” Howard announced Tuesday before debuting the track, which features the likes of Wendy, Mariann from Brooklyn, High Pitch Erik, and many more.

From High Pitch yelling, “Fuck you, Putin!” to the chorus of “We hate you Putin, you’re a bad, bad guy,” their message was clear. “Imagine if this stopped the war?” Howard pondered. “Putin hears this, and he goes, ‘Oh my God, I lost the Wack Pack. I’ve lost everything.’”

Listen to the Wack Pack’s protest anthem (below).