“You are a disgusting pig … I’m very disgusted with the way you think about me,” Sal’s mom says of Howard’s former driver in recorded message

Just one day after Ronnie “the Limo Driver” Mund unwittingly rated the mothers of Stern Show staffers, the moms have responded to what was said about them.

“It was really difficult playing it for her,” Sal Governale admitted Wednesday morning. “She couldn’t believe it—she was so disgusted.”

“You are a disgusting pig,” Mrs. Governale said of Ronnie through a thick Italian accent in a recorded message. “Maybe your mother could do a blow job to you. I’m very disgusted with the way you think about me—I’m not that kind of person. You are a pig, pig, pig.”

Will Murray said his mom, who was praised for her Catholic schoolgirl look, didn’t quite take the compliment. “She was a little put off,” the staffer revealed of his mother.

“I fear I’d be a great disappointment to Ronnie,” Mrs. Murray predicted. 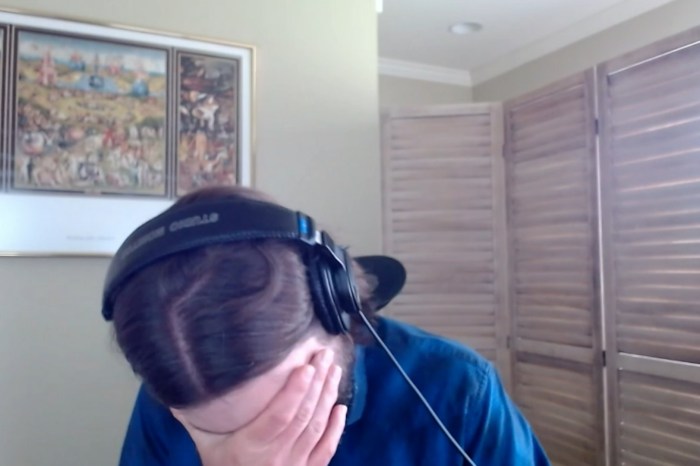 Mike Pearlman’s mom, who Ronnie described as “muscular,” took issue with the description. “I guess all I can say is that I am not your type, which is too bad,” she responded. “I don’t think I’m very muscular. I mean, if anything, I would think I look a little thin.”

Wolfie’s mom decided to rate Ronnie right back. “He looks like an old man that I would have no interest in,” she said matter-of-factly. “The mustache and beard are so gray that he actually looks like he’s probably about 78, 79-years-old … As far as the tattoos on his arms, I think it just looks like big blobs that whoever did it did not do a very good job … I would say he’s about a three.”

Jon Blitt’s mother took Ronnie’s feedback a little better. “He got me right except that I wasn’t trying to be cool in those days,” Michelle said before noting she would be willing to prove her prowess in bed to the staffer. When Blitt asked him mother if she’d have sex with Ronnie she answered, “Of course I will … let him come to Montreal.” 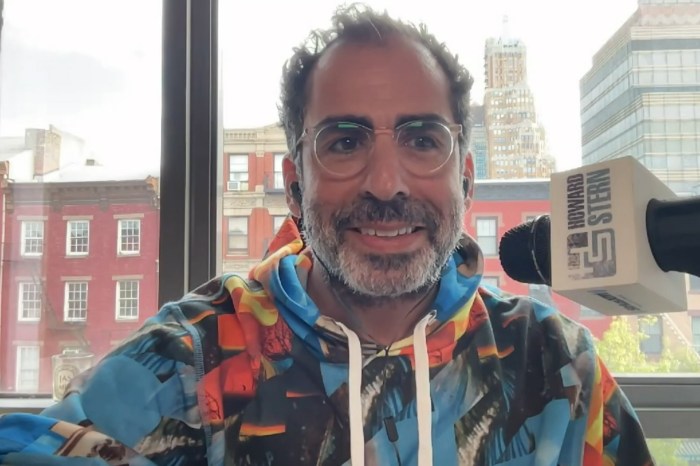 Jason’s mom appeared satisfied with her evaluation. “Seven is nice … I’m glad it wasn’t less—it could have been more,” she responded before saying of Ronnie, “I think he’s fun and sexy too.”

Finally, Mike Fox’s mom, who received a high score of nine, was both shocked and appreciative. “Jesus Christ,” Mrs. Fox said after hearing Ronnie’s descriptive evaluation. “I guess I would say I am kind of flattered. It’s a little graphic for me.”

And, while she described Ronnie as “cool,” he shouldn’t expect to hear from Mike’s mom anytime soon. “I don’t call men, they call me,” she said.