“All he did was talk about degrading women … being directly offensive sort of tops the list of bad interview behavior,” human resources specialist says of ex-ballplayer 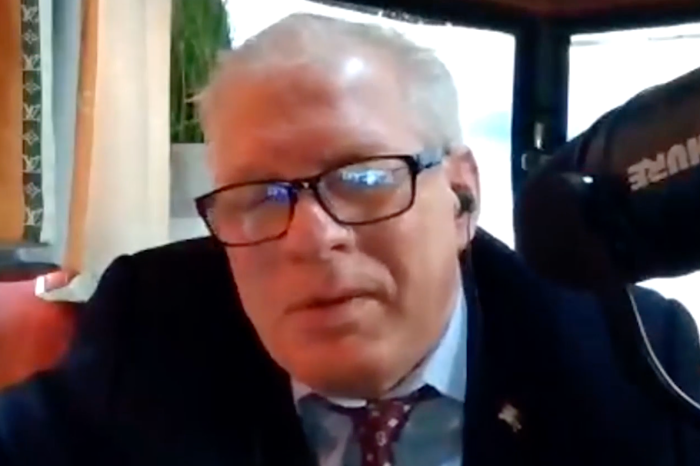 Despite a successful career as a Major League Baseball player, it turns out Lenny Dykstra might not be cut out for corporate America. In a mock job interview with the same Fortune 500 human resources specialist who has conducted similar meetings with Tan Mom and Sal Governale, Lenny wasted no time in breaking the basic rules of professionalism. “I was in court this morning at six o’clock. I was held in contempt,” he admitted to the executive director before discussing his background. “I’m a professional baseball player—I was, but I’m not no more. I’m too old and I’m too tired, too fucking blind.”

“Don’t mention … right off the top that you’re being held in contempt of court,” Howard suggested upon hearing the audio.

After admitting to hiring a maid for cleaning and sexual purposes and to finding the word “autonomous” to be sexually arousing, Lenny then discussed what he structures his days around. “Money and pussy,” he said matter-of-factly. “You got to make the money to take care of your pussy, right?  I mean, people say it in a nicer way … but whatever, let’s just call it like it is.”

Things continued to go south when Lenny opened up about his relationship with women. “Women don’t like me. I’ve had a couple of women judges and for some reason they treated me mean,” he confessed before revealing he couldn’t see himself working for a female boss. “It would be a cold day in hell when that fucking happens.”

Those answers and the fact that he came onto the interviewer resulted in Lenny receiving a score of zero. “It was pretty bad,” the specialist said plainly in a debriefing before noting his “inability to read the room.” “He’s obviously being interviewed by a female … all he did was talk about degrading women and then say he wouldn’t work for a woman, and he wouldn’t work with women, and being directly offensive sort of tops the list of bad interview behavior.”

Lenny hopes to do better in his upcoming match against Ronnie “the Limo Driver” Mund in Jeop-Horny, although he’s already attempted to get answers ahead of time from Stern Show staffers Memet Walker and Derek Jones. “Lenny’s … freaking out about not having the answers,” Memet explained to Howard. “Like, it’s very important to him that he wins … He wants a little bit of an advantage … I honestly don’t think he needs it.”

“He’s got a competitive spirt,” Derek agreed. “It’s like juicing.”