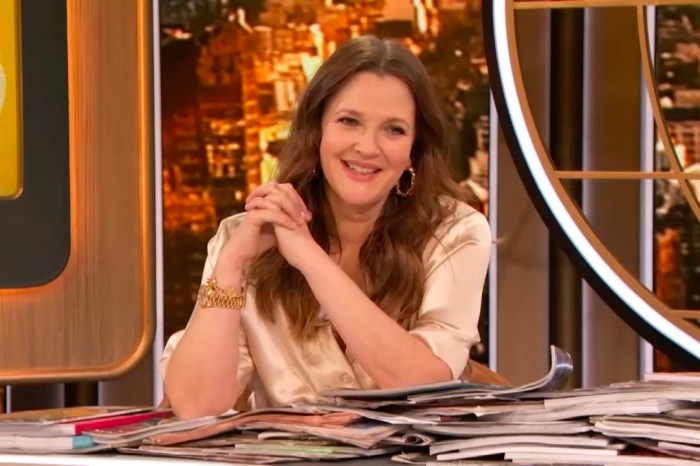 Howard was shot out of a cannon Tuesday morning as he caught listeners up on everything that happened over the Stern Show’s summer break, from how he spent his down time to his thoughts on the world news. He of course also paid fitting tribute to his father, Ben Stern, who passed away in July at the age of 99.

“What!?” responded a stunned Robin Quivers.

Howard said the Drew Barrymore Dating Game was a concept he and his wife Beth had come up with, and he couldn’t wait for it to play out on the air. “We got some great guys for her – like, really great guys,” Howard teased, adding, “I think she’s going to find love right here on the show, and I’d like to be responsible for that.”

Tune into Howard 100 later this month for the Drew Barrymore Dating Game and listen to Howard’s big announcement (below).