“We used to have this one dude, he would jerk off all the time — he didn’t care where he was,” Ronnie tells Howard of his time in basic training 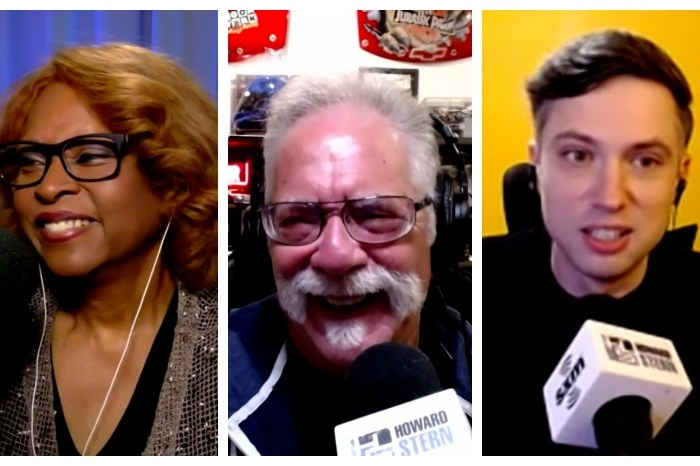 Robin Quivers, Ronnie “the Limo Driver” Mund, and Memet Walker might have all served in the United States Air Force, but evidently that’s where the similarities end. On Monday, the three Stern Show members told Howard about their various experiences during basic training and the differences were undeniable.

“You go to basic training in June in San Antonio, Texas and, you know, every morning you wake up in your own sweat because there’s no air conditioning in the barracks,” Ronnie, who was in the reserves, reported. “It’s pretty rough … You have to run every day. You have to go on hikes with backpacks and all that kind of shit … I was in the best shape of my life when I came back.”

For Robin, who as a nurse entered the military as a lieutenant before rising to the rank of captain, the experience was much cushier. “Our basic training was officer training, it wasn’t grunt training,” Howard’s co-host remembered. “I had my own little private room, and I had a maid … When it was time to shower, I had my own bathroom … [otherwise] I never would have joined.”

VIDEO: JD Harmeyer Reveals How He Struck Out at a Trading Card Convention