“I love it … Talk about a plug,” Howard says of primetime mention 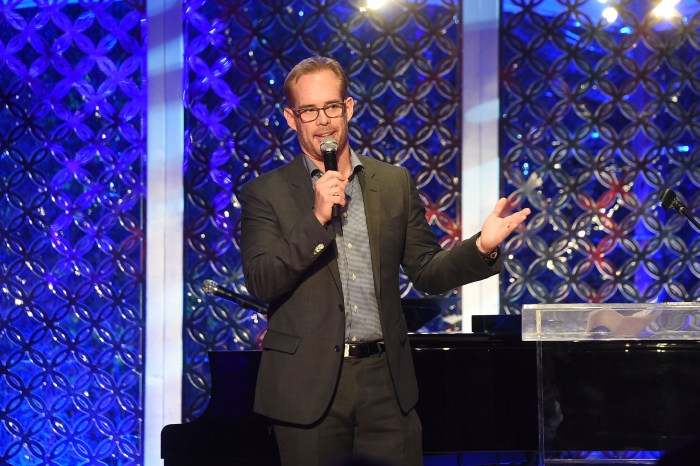 Are you ready for some … Stern Show mentions? Howard woke up Tuesday morning to some interesting news — during an appearance on ABC and ESPN’s “Monday Night Football,” announcer Joe Buck asked Jimmy Kimmel about him.

“Here’s the one thing that I really want to know … are you going to see Howard Stern?” the veteran broadcaster wondered before asking about Howard’s stance on breaking quarantine.

“I am on his show tomorrow morning, that will not be in person … I am hoping to see him, but I am not counting on it,” Jimmy, who is in town for “Jimmy Kimmel Live” responded.

After hearing Joe make a reference to Wack Packer Wendy the Slow Adult, Howard appeared pleased. “Jimble Kimbel, I love it,” he revealed. “Talk about a plug. What is that worth when Joe Buck brings you up and talks about you on ‘Monday Night Football?’ … It probably costs a fortune.”