“This rabbit, she lives better than JD,” Howard says of Jessica Rabbit 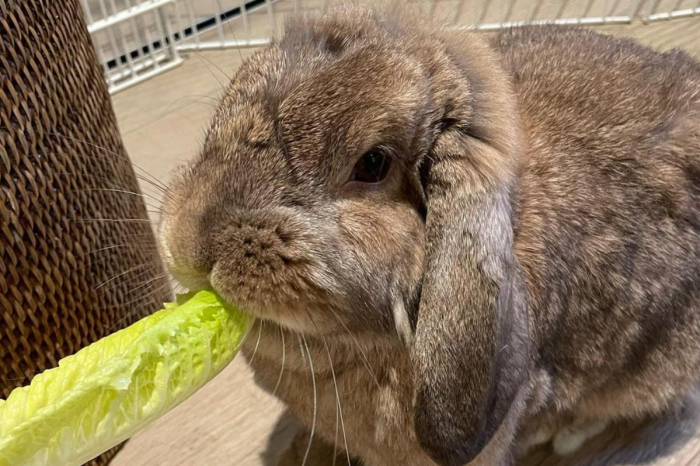 Howard announced Wednesday morning the latest addition to the Stern house — a pet rabbit. “Beth and I are in love … we named her Jessica Rabbit,” he said of the animal they named after the “Who Framed Roger Rabbit” character before comparing her diet to co-host Robin Quivers. “She is delightful, just watching her eat is endlessly entertaining …  She eats lettuce and kale, she eats a lot like you, Robin.”

Though Jessica started out as a rescue that was supposed to stay temporarily, the couple grew so enamored with her that they’ve decided to make it permanent. “[Beth’s] been taking care of the rabbit and now she’s like, ‘I can’t part with the rabbit, I just can’t. Nobody can be as good to the rabbit as we are,’” Howard recalled Beth saying. “She is fucking cute … You walk in the room and she runs up to Beth and starts running around her feet — she gets so excited.”

The rabbit went from needing a home to having one of her own. “[She’s] got a house within our house … It’s like a little house and it’s got a little area for like hanging out, an area for sleeping,” Howard noted at one point. “This rabbit, she lives better than JD.”