“As soon as you hear that you get them off, you understand?” host complains of new version 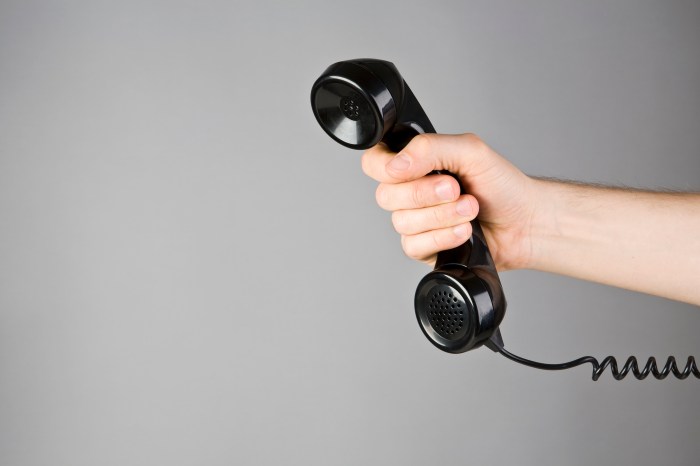 In audio played Wednesday morning, between references to the F.B.I.’s raid of Mar-a-Lago and the September 11th attacks, the unamused hosts hung up on Chris. Naturally, the staffer called back with Howard’s latest lyrics, which took aim at them. “There’s a really douchey host who has no taste, he hosts an awful show that’s super lame,” Howard sang. “You’re an ass, you’re a stupid ass … smell my farts, you loser.”

“As soon as you hear that you get them off, you understand?” the male host complained to his partner, Suzanne. “You gotta keep it clean … stupid ass song.”