“I am listening to his interpretation of this song, and I like what he’s doing with it,” Howard says of “Star Trek” icon’s take 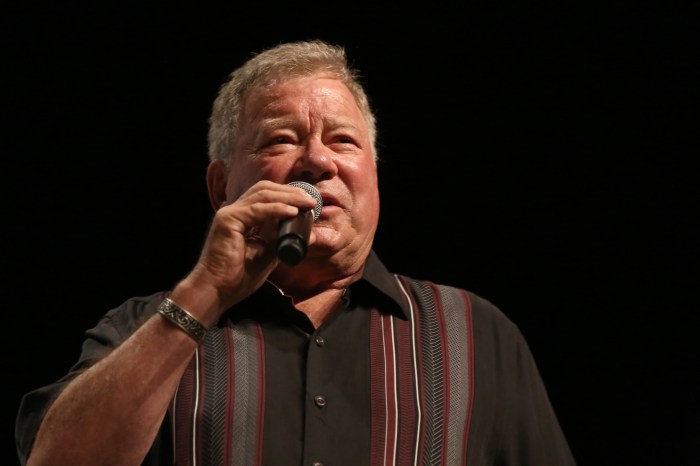 Stern Show listeners often get to hear fake William Shatner sing cover versions of songs but on Monday, they were treated to the real thing. The 91-year-old “Star Trek” actor recently lent his spoken word-influenced delivery to Rob Zombie’s “The Great American Nightmare” and Howard appeared pleased with the rendition of the show’s official theme. “He really is good,” he noted. “I am listening to his interpretation of this song and I like what he’s doing with it. He almost comes off like a scary monster.”

The actor, who recently published the memoir “Boldly Go: Reflections on a Life of Awe and Wonder,” wound up taking a creative approach to some of the song’s more colorful language. “He did not want to sing the lyric ‘motherfucker’ but what he did instead was he laughed maniacally … Very good,” Howard revealed.

Listen to Shatner’s take on the Stern Show classic (below).