“You don’t go in front of the New York Philharmonic if you don’t know what the f-ck you’re doing,” an impressed Howard says ahead of pop star’s upcoming appearance 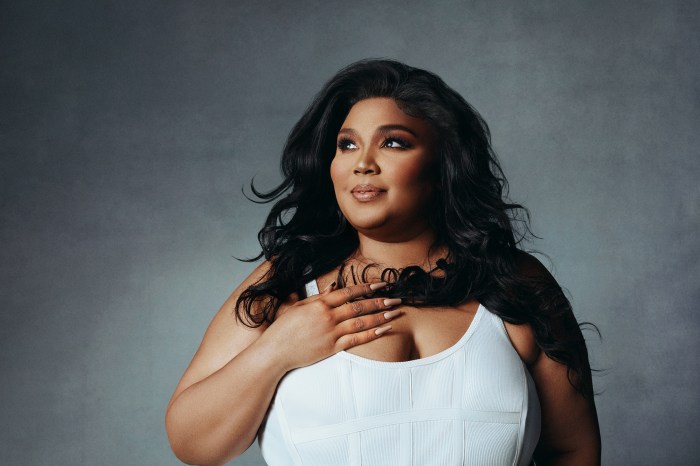 Howard on Wednesday morning appeared excited for two significant albeit very different happenings coming up soon on the Stern Show. Kicking things off, pop star Lizzo will be sitting down with Howard for the first time on Monday, Dec. 12. “Fascinating woman — can’t wait to talk with her,” he admitted to Robin of the multi-Grammy winner before listing some of her many talents. “She’s quite the flautist … I mean she’s like world class … she’s a rapper … she can also sing her ass off.”

AUDIO: Can You Name These Sounds Featured on the Stern Show in 2022?