“Me and you should go on tour,” the Wack Packer tells comedian Matt Friend

“It was a great group of squares,” co-host Robin Quivers said Monday.

“It sure was,” Howard agreed, adding, “People have been writing me how much they enjoyed Hollyweird Squares, and I thought this would be a good opportunity to play the outtakes … Shit goes on behind the scenes [and] we always keep everything recording.”

That morning, the Stern Show staff had assembled the game’s participants in video waiting rooms before the segment began. As it turned out, comedian and celebrity impersonator Matt Friend was already in character as Howard Stern.

“I can’t stop, by the way. I’m actually a little afraid I can’t stop talking like him,” Friend said, as “Howard,” in a clip.

“He’s full on Daniel Day Lewis,” the real Howard laughed. “Even I drop the Howard Stern character when I get off the air.” 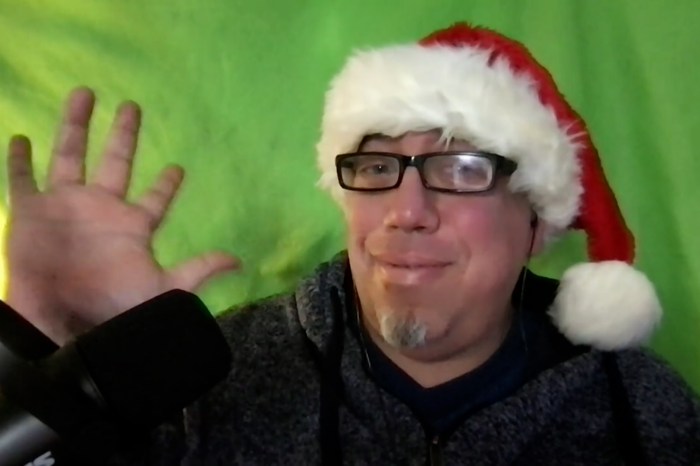 Wack Packer High Pitch Erik must’ve liked Matt’s impression because he wasted no time trying to get involved with his comedy act. “If you ever want me to introduce you on stage, I would,” High Pitch told a bewildered Friend. “Me and you should go on tour.”

“We’ll have to take a look at that,” Matt responded. “Let’s see how this show goes.”

Wendy the Slow Adult, meanwhile, prepped for the show a little differently. She apparently scarfed down a Zebra Cake so quickly that she nearly choked. “My cake went down the wrong pipe,” she told everyone amid her coughing fit.

“When you eat a zebra you sometimes choke on the hoof,” Howard said after playing the clip. 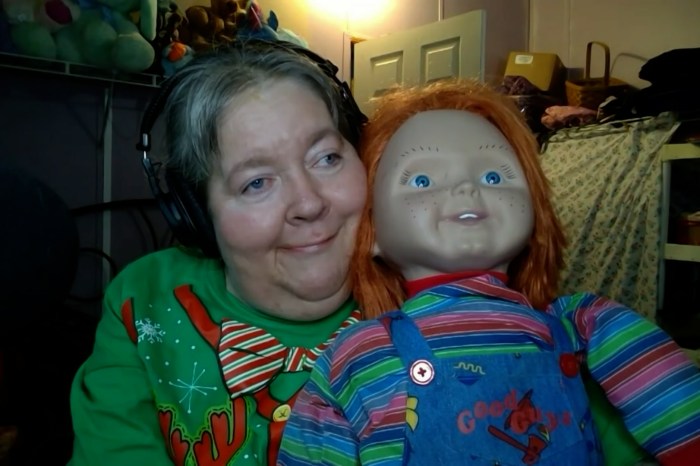 Things took a turn for the more disgusting after Wolfie suggested participants use the restroom before Hollyweird Squares commenced. This led to Wendy divulging she’d just dumped out her “potty chair.” “It was gross,” she told everyone. “It looked like green river slime.”

The Hollyweird Squares drama didn’t end that day, either. The staff reportedly spent weeks trying to get back the microphone equipment they’d lent High Pitch Erik for the segment. While the Wack Packer did eventually return everything, it took quite some time. It also led to him getting so frustrated that he blocked staffers on social media and announced he’d no longer participate in any remote segments for the show.

“Trying to get this equipment back from Erik was like dealing with a hostage situation,” staffer Derek Jones told Howard, explaining the Wack Packer refused to send back the equipment on a Thursday or Friday because it conflicted with his TV watching schedule.

“He’s turning into a very slow diva,” Howard concluded before suggesting Derek be awarded the Medal of Freedom for his efforts.