VIDEO: Check Out the First Trailer for ‘Logan’

The X-Men universe sequel, starring Hugh Jackman as an older Wolverine, will be released on March 3 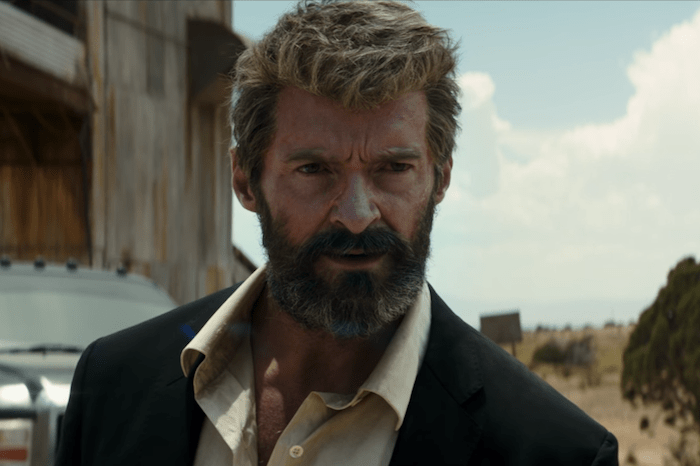 The follow-up to 2016’s “X-Men: Apocalypse” centers on Hugh Jackman’s Wolverine, who lives in a somewhat bleakly depicted future, which is reinforced by Johnny Cash’s even bleaker rendition of “Hurt.” From the looks of things, the world of mutants has gone awry, with Wolverine the only one remaining (give or take a much older Professor X). However, the trailer suggests all is not lost with the introduction of a child who seems to have Wolverine’s powers.

Check out the new trailer (below).

“Logan” hits theaters March 3 and has been rated R… so you know those claws are getting used.