One in ten responded that they use a Squatty Potty 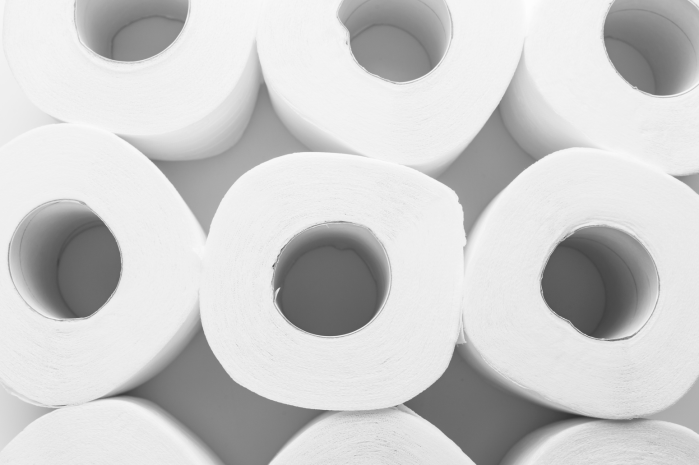 In a recent study of bowel movements conducted by Healthline.com entitled “American Gut Check,” 2,000 people were polled about “the most intimate parts of their bathroom time” and the resulting data is a must-read.

47.7 percent of participants revealed that they moved their bowels on average just once a day while a commanding 61.3 percent responded that they took that bathroom break during the morning hours.

The most common bowel movement consistency was described as looking “like a sausage or snake; smooth and soft,” while the least common was “watery” with “no solid pieces.” 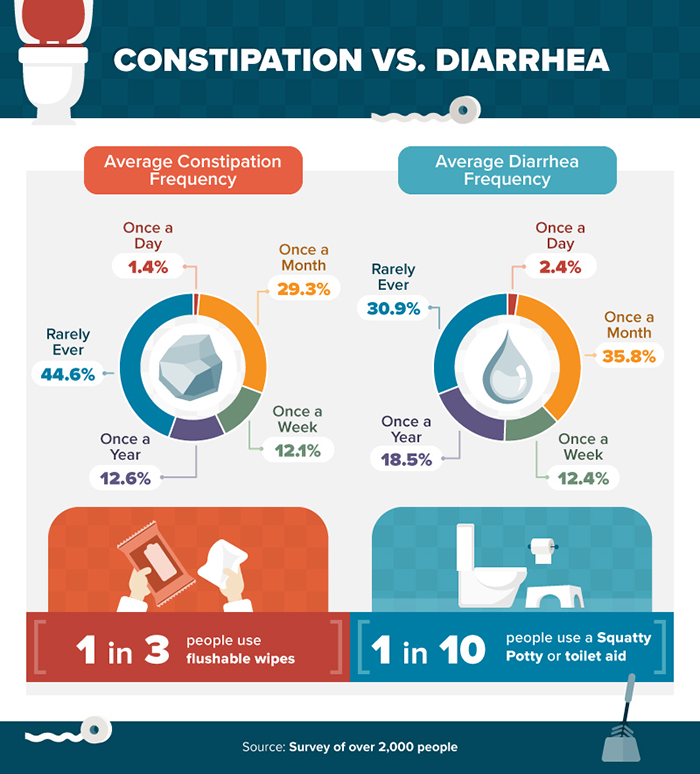 Much like Howard, a healthy one in three people responded that they too use flushable wipes after making a doody. The amount who responded affirmatively to using a Squatty Potty was fewer though – only one in ten.

Check out the full “American Gut Check” on Healthline.com.