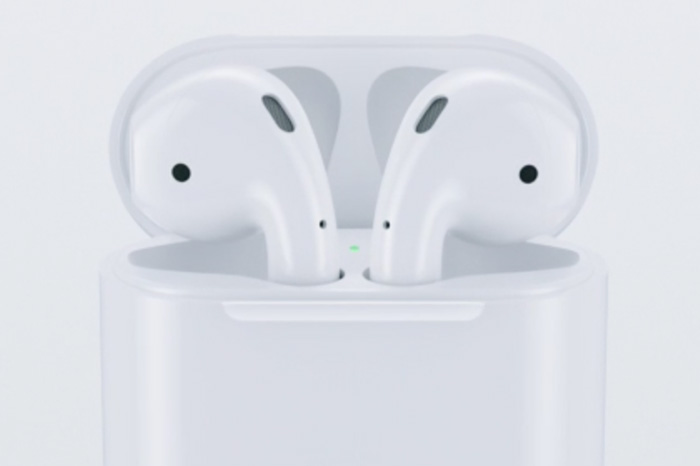 Apple has pushed back the release of its AirPods, the company’s new wireless headphones which were expected to be made available in October.

Per a statement given Wednesday to CNET, the tech giant needs “a little more time” before its new product is ready for customer consumption. However, Apple didn’t specify precisely how much time it might need to work on the AirPods, which retail for $159.

The wireless AirPods were announced in September during the launch of Apple’s iPhone 7, which made headlines for ditching a traditional headphone jack and forcing consumers to plug headphones in with a Lightning connector or listen via Bluetooth.