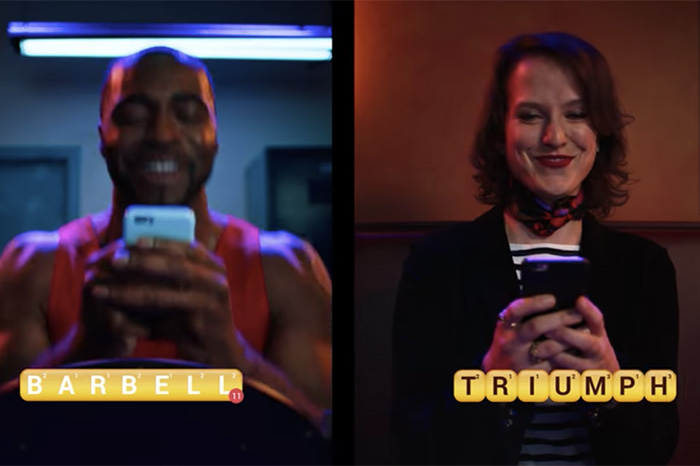 Banking on the fact that sometimes just talking to your friends won’t cut it, Facebook Messenger added a new feature to its platform on Monday called Instant Games, which allows app users to play a variety of games with their digital friends.

At launch, Instant Games includes 17 different games — like Space Invaders, Pac-Man, and Words With Friends Frenzy — and is available in 30 different countries, according to Tech Crunch. Additionally, the games are built in HTML5 and optimized for mobile devices, which should mean they won’t hog resources or take too much time to load.

To play Instant Games on your iOS or Android device, just open up a message thread with one of your Facebook friends and hit the controller icon. Currently however, users can only challenge their Facebook friends to games, which means Gary Dell’Abate won’t be able to battle Howard in Pac-Man anytime soon.

Click here for more information and check out the launch video for Instant Games (below).