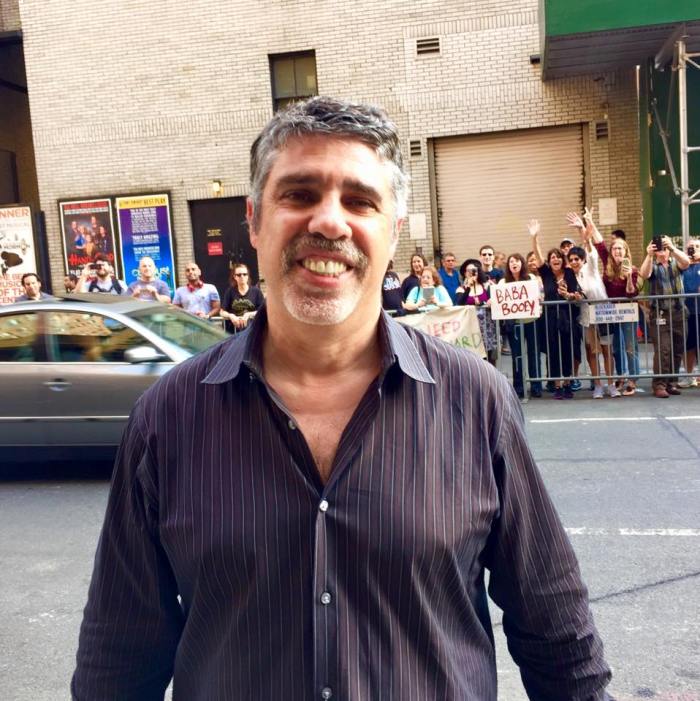 One year ago Howard discovered Stern Show Executive Producer Gary Dell’Abate had unfriended him on Facebook after Baba Booey decided he wanted to take his son Jackson to the World Series without getting ragged on for posting sentimental pictures and messages.

On Tuesday, Howard commemorated the anniversary by reviewing a report put together by Jason Kaplan about what Gary has posted on Facebook in the year since the incident.

Below are some highlights from a year of Gary’s posts:

“He loves to share,” Howard commented before thanking Gary sincerely for unfriending him.