Bryan Singer is in talks to direct the film, called “Bohemian Rhapsody” 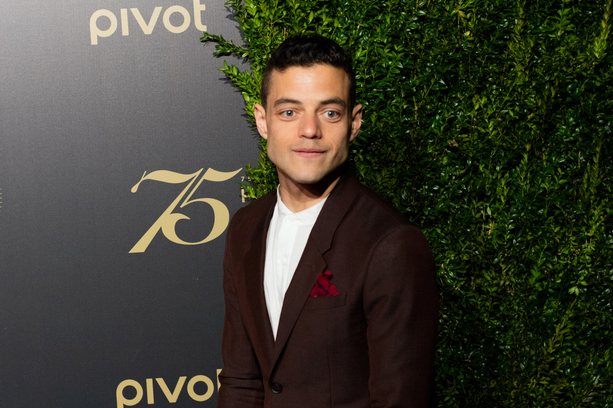 Is this the real life … is this just fantasy?

Either way, Variety has reported that “Mr. Robot” star — and recent Emmy winner — Rami Malek is set to play Queen lead singer Freddie Mercury in “Bohemian Rhapsody,” a biopic which has been in development for quite some time.

Malek’s casting appears to be only one of the film’s pieces which have recently fallen into place. “X-Men” director Bryan Singer, who is in talks to direct the film, recently took to Instagram to say he’s looking forward to working with Rami.

A photo posted by Bryan Singer (@bryanjaysinger) on

As Stern Show fans might remember, Sacha Baron Cohen had initially been attached to play the dynamic frontman, but left the project due to creative differences, as he discussed with Howard.