The latest Stern Show catchphrase continues to conquer the world 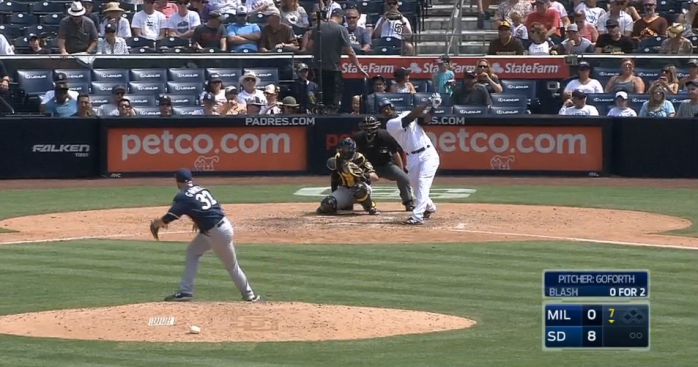 San Diego Padre Jabari Blash’s Aug. 3 home run was a milestone for two reasons: Not only was it the right fielder’s first home run in the major leagues, it was also the MLB debut of the hottest new Stern Show catchphrase, Hit ’em with the Hein!