The stars and creators of "Workaholics," along with Nicky Weinstock and Stiller, will produce the film 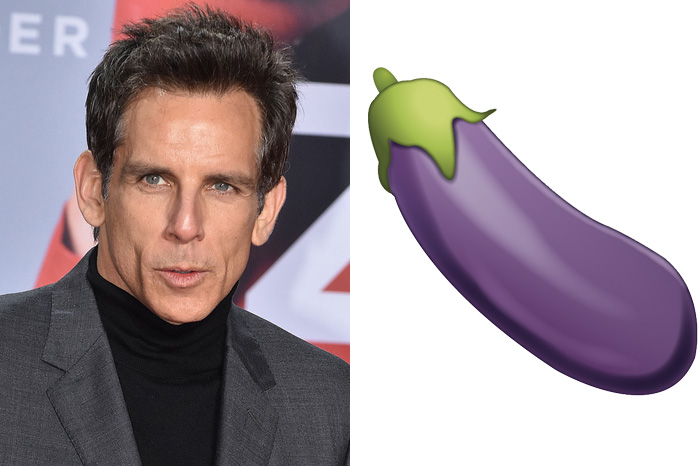 Netflix on Thursday acquired a hot spec script for a dark comedy called “The Eggplant Emoji,” which centers around a teenager who accidentally cuts off his penis while he’s on a camping trip.

Actor, filmmaker, and Stern Show veteran Ben Stiller will produce the film along with Nicky Weinstock for Red Hour Films. “Workaholics” stars and creators Blake Anderson, Adam Devine, Anders Holm, and Kyle Newacheck, are also producing the film, which was written by Kevin Burrows and Matt Midler (the folks behind the digital animated series “Gentlemen Lobsters”).

The streaming giant had to win a bidding war to land the project, which the Hollywood Reporter described as being in the vein of “Superbad.”

Stiller recently produced “Why Him?,” starring James Franco and Bryan Cranston, in conjunction with 20th Century Fox. He also directed and starred in last year’s “Zoolander 2.” No word yet on he plans to assume any of those roles on “The Eggplant Emoji.”

Click here for a look back at Ben Stiller’s most recent appearance on the Howard Stern Show.