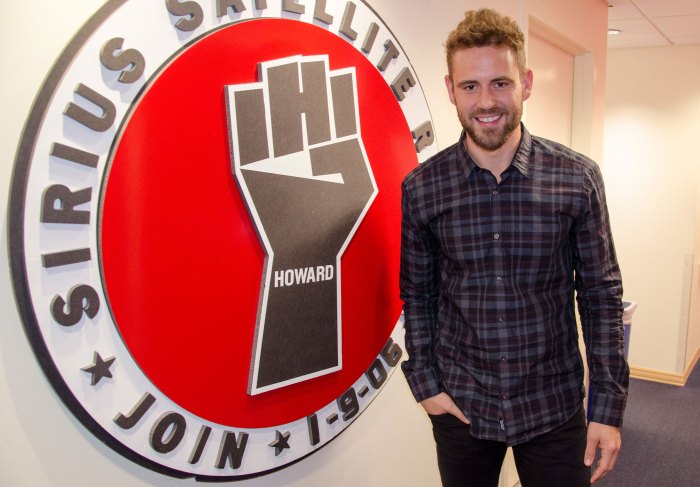 A new slate of “Dancing With the Stars” contestants was revealed Wednesday on “Good Morning America.” Chief among those looking to strut their stuff on ABC’s competitive dancing series is recent “Bachelor” star and Stern Show guest Nick Viall, who trades in his roses for dancing shoes, along with Mr. T, figure skater Nancy Kerrigan, and Spanish-American actress and musician Charo.

Check out the complete list of contestants, as well as their dancing partners (below):

Season 24 of “Dancing With the Stars” premieres March 20 on ABC.